New York Times editorial board member Mara Gay found the silly side of the overturn of Roe v. Wade in her signed editorial Tuesday, “The Republican Crusade Against Sex,” penning an eye roll of a rant evaded the issue. In it, she pretended that those who think abortion is murder are just anti-sex prudes, while ignoring that Europe, including supposedly oh-la-la France, which had tighter restrictions on abortion until the high court’s ruling in the Dobbs case.

That said, it began with a case of TMI — too much information (click “expand”):

One day I hope to become a mother. But for now, I have sex just because I like it. Sex is fun.

For the puritanical tyrants seeking to control our bodies, that’s a problem. This radical minority, including the right-wing faction on the Supreme Court, probably won’t stop at banning abortion. If we take Justice Clarence Thomas at his word — and there’s no reason not to — the right to contraception could be the next to fall. Why? Because many in this movement are animated by an insatiable desire to punish women who have sex on our own terms and enjoy it.

Take J.D. Vance, the G.O.P. nominee for Senate in Ohio, who apparently thinks women like me belong at home, not writing opinions in national newspapers: “If your worldview tells you that it’s bad for women to become mothers but liberating for them to work 90 hours a week in a cubicle at The New York Timesor Goldman Sachs, you’ve been had,” Mr. Vance wrote recently on Twitter.

Gay totally avoided Vance’s point with the irony of anti-corporate liberal feminists embracing the freedom of being just another drone in the business world, while dismissing the potential joys of being the entire world to a child.

In the America where I came of age, I was told my life was worth more than my ability to have babies. And my sexuality was nothing to be ashamed of.

Black babies are aborted at three times the rate of white babies. Gay considers this a triumph for black America?

She cherished her tacky, literally sophomoric memories of college that sounded like one of those raunchy teen movies:

….Every year the school held a safe-sex fair, handing out condoms and prescriptions for Plan B. One year the students erected a giant replica of a vulva, tall enough to walk through, complete with a working bell at the top where the clitoris would be. That used to be a fun memory for me. Now what I think about is how I had more rights then, over a decade ago, than I have today.

What is she saying here? The inalienable right to walk through a giant vulva? She went on:

This movement has relegated the women of this country to second-class citizenship, stripped us of autonomy over our own bodies and denied us essential health care. Now the people behind it are betting that our sense of hopelessness will paralyze us, allowing them to carry out their repressed vision of America without resistance.

For someone so concerned about bodily autonomy for women, Gay was certainly gung-ho in favor of vaccine mandates, spouting in a signed editorial that “Personal decisions carry consequences. With freedom comes responsibility.”

That evidently doesn’t include sexual freedom, which comes with no responsibility at all.

She even called out old boyfriends, who benefited from the lack of sexual responsibility in the sheets, imploring them to take to the streets: “They’re good men, and I’m happy for them. I’d also like to ask: Will I see you at the next protest? Join us.” 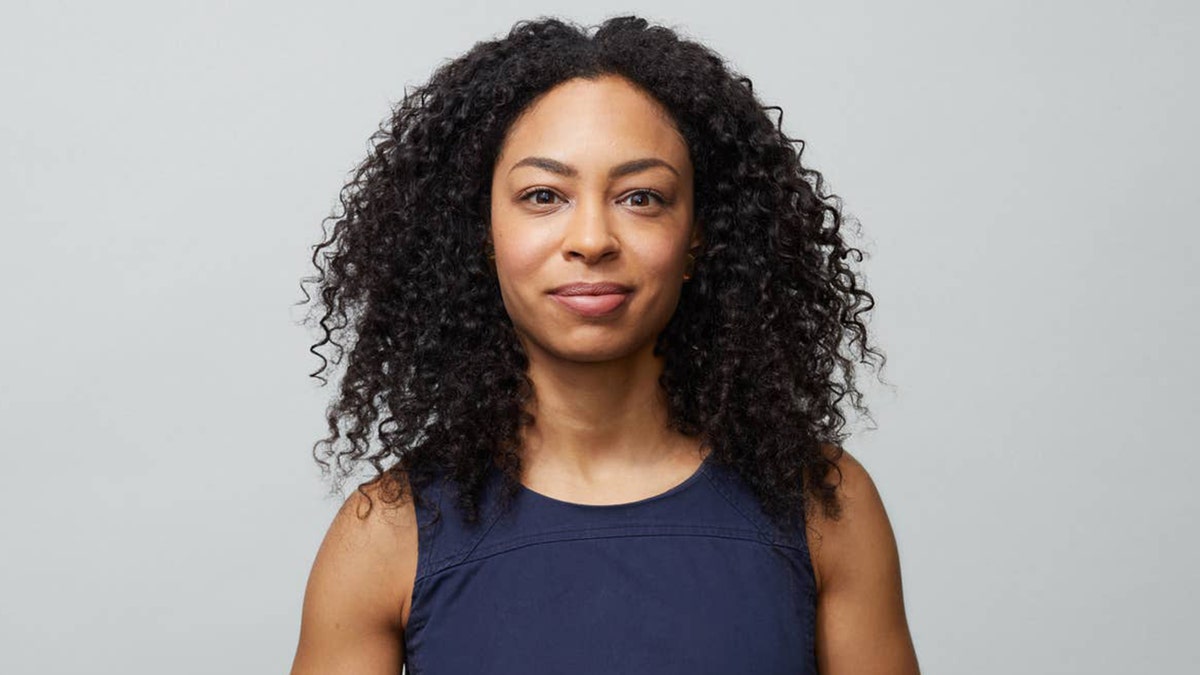