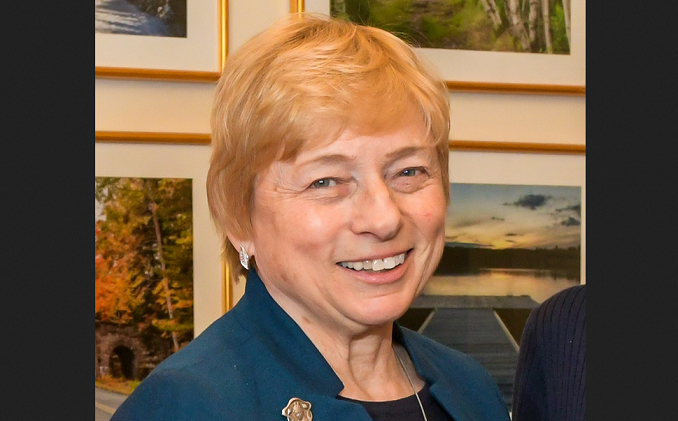 The executive order bans Maine state agencies from working with authorities from pro-life states to prosecute abortionists who abort unborn babies in violation of their state laws. It orders state agencies to conduct a review of pro-abortion laws in Maine to “minimize barriers” to abortion.

In the order, Mills said she also will refuse, when possible, to arrest or extradite abortionists charged with violating other states’ pro-life laws, WBUR reports.

“A woman’s right to choose is just that – a woman’s, not a politician’s,” she said in a statement Tuesday. “This executive order makes clear that access to reproductive health care, and the health care providers who offer it, will be protected by my administration.”

Abortion is expected to remain legal in Maine even without Roe. Approximately 2,000 unborn babies are aborted there every year. Since 2019, Mills has signed several pro-abortion bills into law, including one forcing taxpayers to fund elective abortions through MaineCare and another allowing non-doctors to abort unborn babies.

Now, many states are starting to protect unborn babies from abortion again.

Ultimately, as many as 26 states may ban abortions and protect babies from certain death for the first time in nearly 50 years.