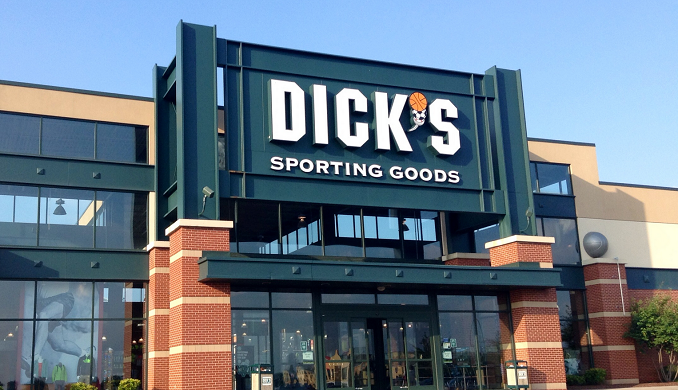 Dozens of major companies have promised to give their employees money to abort their unborn babies now that states are allowed to ban abortions again.

Cleveland.com reports these companies include some of the largest employers in Ohio, which enacted its heartbeat law after the U.S. Supreme Court overturned Roe v. Wade on Friday. The law prohibits abortions once an unborn baby’s heartbeat is detectable, about six weeks of pregnancy, and will save thousands of babies’ lives every year.

However, the grocery store chains Giant Eagle and Kroger both said they will begin paying employees’ travel costs to get abortions in response to the new pro-life state law, according to the report.

“At Giant Eagle, we are committed to providing our Team Members access to comprehensive healthcare, including access to reproductive care,” Giant Eagle spokesperson Jannah Jablonowski said in a statement. “We join other businesses by committing to reimburse expenses for covered family members to travel between states to access family planning services.”

“As always, we’re focused on the health and well-being of our employees, and want to ensure equitable access to all benefits,” JPMorgan Chase spokesman Justin Page told the news outlet.

Some companies promise to pay abortion travel costs if their employees have to go out of state or travel a certain distance, while Google said its employees may ask to relocate to another part of the country “without justification,” according to the New York Times.

With most companies, the abortion travel money also applies to spouses and children covered under their employees’ health insurance plans. This raises questions about whether these employees’ underage daughters may be able to travel to other states for abortions – or be forced to by abusers – without their parents’ knowledge, and that expense be covered by the company.

A legal expert told Reuters that some of these companies may face lawsuits as a result of the new employee “benefit.” According to the report:

It is likely only a matter of time before companies face lawsuits from states or anti-abortion campaigners claiming that abortion-related payments violate state bans on facilitating or aiding and abetting abortions, according to Robin Fretwell Wilson, a law professor at the University of Illinois and expert on healthcare law.

“If you can sue me as a person for carrying your daughter across state lines, you can sue Amazon for paying for it,” Wilson said.

Most companies couched their pro-abortion stance in terms of “health care,” claiming women need abortions to be healthy and free. The medical company Johnson & Johnson, for example, called the killing of unborn babies in abortions a form of “health care” in a statement Friday in response to the Supreme Court ruling.

“We … believe health care decisions are best determined by individuals in consultation with their health care provider,” the company said.

The clothing company Levi Strauss, which has had an openly pro-abortion stance for years, urged other companies to speak out in favor of abortion, too.

“Protection of reproductive rights is a critical business issue impacting our work force, our economy and progress toward gender and racial equity,” the business responded. “Given what is at stake, business leaders need to make their voices heard.”

Don’t Ban Equality, a pro-abortion coalition of businesses, has a list of more than 350 companies that support abortion. Find it here.

LifeNews also compiled a list of companies that support killing unborn babies in abortions, based on information in recent news reports and press releases. They are: