The associate medical director at Planned Parenthood of Wisconsin, Linton told the Milwaukee Journal Sentinel that she believes her abortion work is helping women, and she plans to start doing abortions in Illinois if Wisconsin bans them.

“I really consider providing abortion care as one of the most important parts of my job,” Linton said.

Aborting unborn babies is not health care and only 14 percent of OB-GYNs do abortions, according to a 2011 study in the journal “Obstetrics & Gynecology.” What’s more, health data shows that almost 99 percent of all abortions are for purely elective reasons, but Linton and other abortion activists insist that their life-destroying work is needed.

She told the newspaper that she recently renewed her medical license to practice in Illinois so that she can keep doing abortions if Roe is overturned.

Wisconsin is one of about 26 states that likely will protect unborn babies by banning abortions if the Supreme Court allows it, according to the Guttmacher Institute. A pre-Roe state law that criminalizes abortions would go back into effect if the ruling is overturned.

There are so many medical reasons why patients might need an abortion, Linton said. Linton trained in Illinois, and recently renewed her license to practice there. She’ll join a group of doctors and nurses that plans to start commuting over the border to practice, many at the Planned Parenthood clinic in Waukegan.

The predicted flocking of patients to Illinois, where state laws legalizing abortion would create a haven for those who can afford to travel for the procedure, means clinics across the border are in search of all levels of staffing.

Already, some Wisconsin Planned Parenthood staffers have training events scheduled at sister facilities in Illinois, and others will become “patient navigators,” meaning they will help Wisconsin women set up plans and funding to travel to other states to abort their unborn babies, the newspaper reports.

Leaders of the abortion chain also are considering purchasing a bus to transport women across the border, the report continues.

Though abortionists get a lot of news attention, many doctors vocally oppose abortion because they know that every pregnancy involves two patients and both deserve medical care.

“In the nearly 50 years since the court wrongly decided Roe v. Wade and Doe v. Bolton, medical science has progressed significantly and has increasingly supported the pro-life position,” they wrote. “It is time that the law of our land caught up with advances in medical science and supported the human rights of all of our patients.” 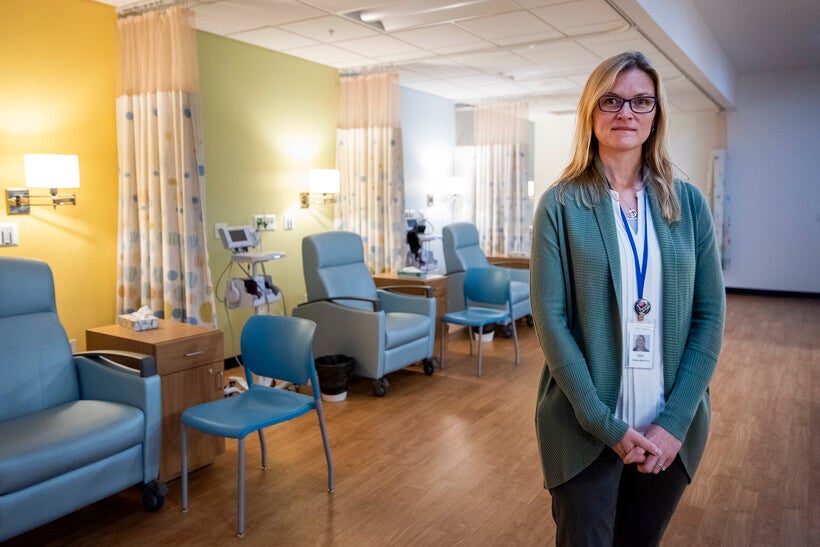