Following in the footsteps of her father and grandfather, the daughter of billionaire Bill Gates used her notoriety this week to advocate for the killing of unborn babies in abortions.

Phoebe Gates, who is 19 and the youngest of Gates’ three children, expressed her support for abortion on Instagram Thursday.

“My body, my choice,” she wrote, posting a photo of herself in a white bikini.

“I’m not shy about my body and/or telling you to keep your bans off of it,” the young woman continued. “Every person deserves access to sexual and reproductive health care. Right now, the Supreme Court is prepared to end the constitutional right to abortion. Join me and millions of other women in our fight for this basic human right.”

Her older sister, Jennifer, jumped in the comments in support of her message, writing, “Yessss P!” The teen is a former ballet dancer and current Stanford University student, so she’s just starting to find her voice in the public eye. In the past, she preferred to keep a lower profile compared to her big sis, but it looks like that is about to change with her latest Instagram post.

The Gates family has a long history of abortion activism. Phoebe’s grandfather, William Gates, Sr., was on the board of Planned Parenthood, and her parents, Bill and Melinda, give massive amounts of money to pro-abortion and population control groups.

The Gates Foundation has donated at least $81 million to Planned Parenthood affiliates, Newsbusters reports. It has donated tens of millions more to other pro-abortion groups pushing population control across the world, including the United Nations Population Fund, Marie Stopes International (now MSI Reproductive Choices) and the Population Council.

An investigation by Live Action News found the Gates Foundation also donated nearly $68 million to DKT International, which sends abortion drugs and devices across the world. DKT International is an nonprofit, non-governmental organization (NGO) that brags of being “one of the world’s largest providers of family planning.” According to its annual reports, it sent 3.5 million abortion drug “kits” across the world in 2018 and 4.2 million in 2019.

In 2021, the Gates Foundation announced plans to spend another $1.4 billion through 2026 on family planning across the world, according to the Catholic News Agency.

The founder of Microsoft, Bill Gates is the fourth richest person in the United States, worth $121 billion, according to Forbes.

Many of the richest people in the world donate to pro-abortion groups.

George Soros, Michael Bloomberg, the David and Lucille Packard Foundation (run by the heirs of one of the founders of Hewlett Packard), and others have given many millions more. The ex-wife of Amazon founder Jeff Bezos also recently donated a record $275 million to Planned Parenthood.

An estimated 46.2 million unborn babies were aborted in the world in 2020, including nearly 1 million in the United States. These babies were unique, living human beings who deserved a right to life. So many babies, mothers and fathers could be saved from the pain and regret of abortion if only people like Gates, Buffett and Soros chose to use their money to help people. Instead, they are funding the largest killing industry in the world. 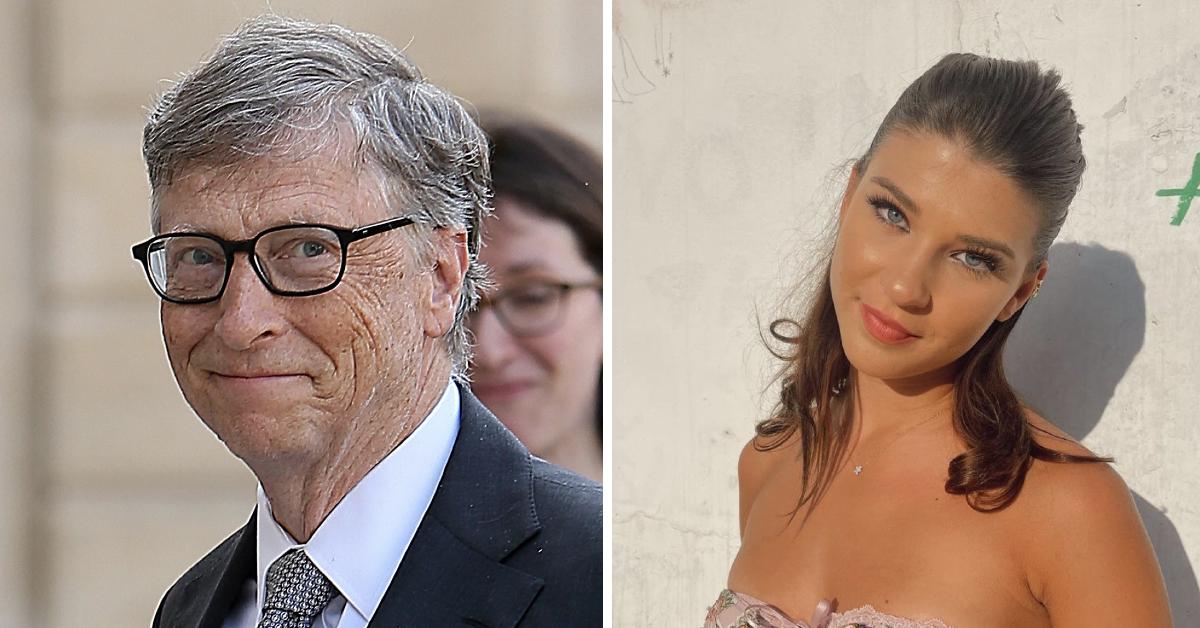