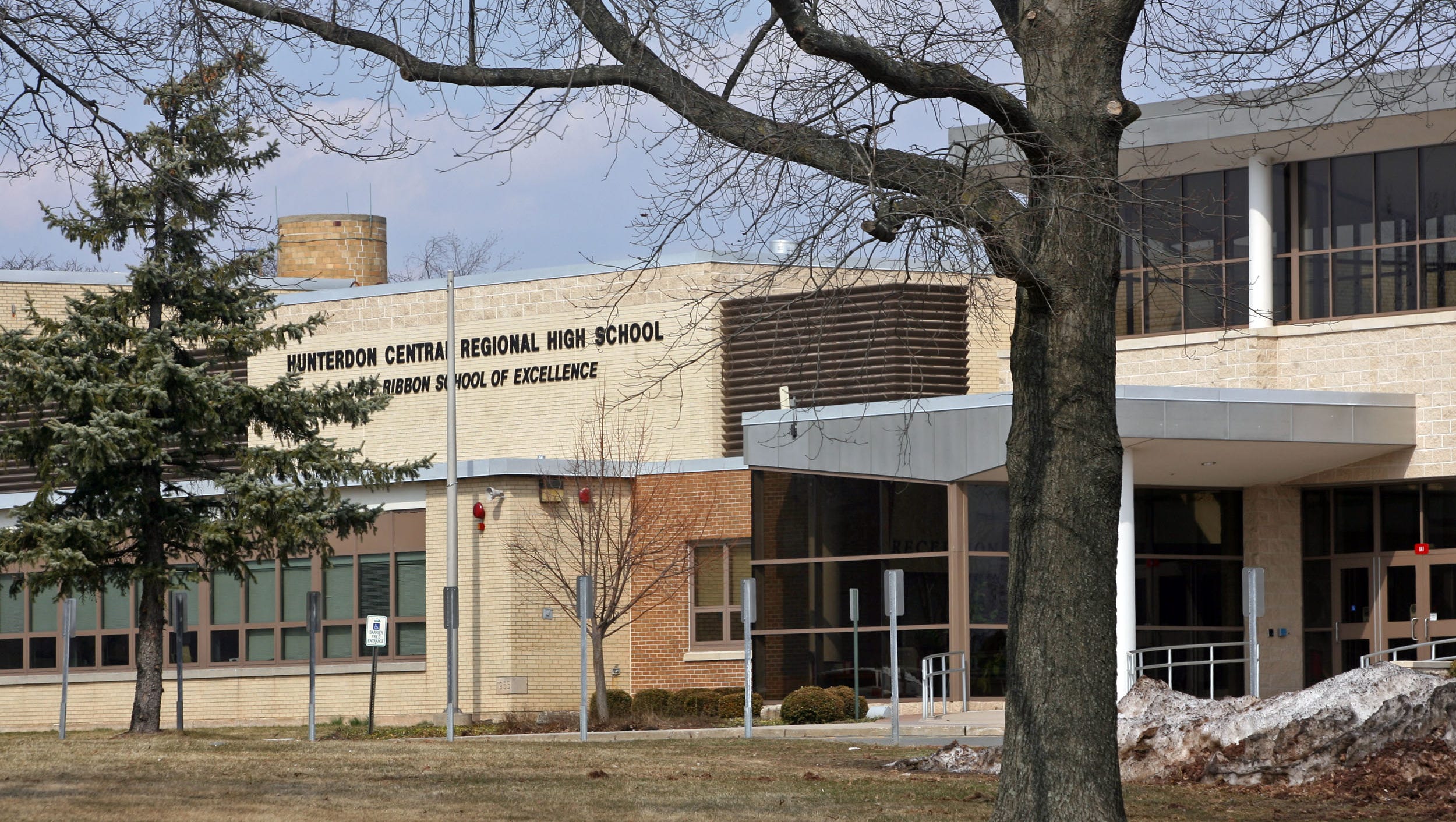 A New Jersey school district disciplined 14 students this month after a pro-life classmate was attacked during a student-organized pro-abortion rally on May 16, according to the Catholic News Agency.

Nichole Pagano, 16, a sophomore at Hunterdon Central Regional High School, said pro-abortion students surrounded, grabbed and pushed her and her sister when they showed up at the protest with a pro-life sign.

“There’s like 200 kids there and then all of a sudden they come surrounding us — mostly trying to come at me and attack me because I had the sign — and then they came at me all up in my face, verbally screaming at me, and physically even grabbed me and ripped me down,” Pagano told CNS.

The incident adds to growing reports of violence, hostility and threats against pro-life advocates and churches since news broke earlier this month about a leaked draft ruling that shows the U.S. Supreme Court overturning Roe v. Wade.

At Hunterdon Central, students organized the pro-abortion protest May 16 through social media; the school had no involvement in it, NJ Advance Media reports.

Videos posted online show how the protest became hostile with “teens screaming at each other, tearing down signs and at times pushing and shoving,” according to the local news. It appears the pro-life students were the main targets of the abuse.

In a four-minute video posted on Facebook and viewed by NJ Advance Media, school officials with walkie-talkie radios on their belts can be seen among the students. Police are present during some of the footage, which appears to be different clips from different perspectives edited together.

Some students held signs above their heads as others screamed and shouted. As students appeared to descend on a female student with an anti-abortion sign, they broke into an expletive-laden chant.

Other portions of the video show students tearing signs away from others and running, and pushing and shoving.

During a school board meeting May 23, Superintendent Jeffrey Moore acknowledged that the pro-life students were primarily targeted, the report continues.

“I want to reiterate, certainly the most distressing moments of this incident were in the behavior that was shown to counter-protesters who had arrived and those involved,” Moore said. “Shoving, expletive-laden verbal aggression, vandalism to signs, signs were knocked over, thrown, kicked, all of those things that made this a most distressing and disrespectful scene and example of student behavior against a student there who showed up with another viewpoint.”

Pagano said she and her older sister wanted to provide a different perspective when they took their pro-life sign to the protest that day. The sign read “Equal Rights For Babies in the Womb.”

She told CNA that her older sister tried to protect her as the other students began yelling and grabbing at her. Afterward, she said she had scratches on her arms and legs and a sore shoulder.

While school leaders did apologized to her afterward, Pagano and her parents both told CNA that the school never called to inform them about what happened.

The school district issued a statement earlier this week expressing “deep distress” at the pro-abortion students’ behavior, saying several “engaged in verbal and, in a very small number of instances, physical aggression during this gathering.”

“Youth demonstrations have a long history of educating students toward civic mindedness; however, the behavior in this demonstration was disrespectful and distressing enough to be an affront to that tradition of peaceful assembly and protest,” the district said.

Vandalism and violence against pro-lifers has grown since the Supreme Court leak earlier this month. Within the past week alone, five churches and a pro-life pregnancy center were vandalized with pro-abortion graffiti.

Reports within the past month include: