An extremist pro-abortion group bragged about vandalizing and threatening four churches over the weekend in Washington state.

The Center for Security Policy reports the group Jane’s Revenge admitted to vandalizing churches with pro-abortion graffiti and threats in the Olympia area, spray-painting “Abort the church” and “If abortions aren’t safe neither are you” on the buildings.

In online posts over the weekend, the pro-abortion group “admitted painting graffiti on The Church of Jesus Christ of Latter-Day Saints building on the north side of Olympia, Calvary Chapel, Harbor Church and St. Michael Catholic Church early Sunday morning,” according to The Jolt News.

Calito Francis, a staff member at the Latter-Day Saints church, confirmed that their building was vandalized Sunday morning in a statement to the local news.

“… [we] took pictures of it, and then they pressure-washed it off on Monday,” Francis said.

Pro-abortion radicals said they targeted the churches because they are connected to pro-life pregnancy resource centers. They claimed these pregnancy centers are really “religious fake clinics that manipulate” and “exploit” poor people and “serve the aims of upholding the patriarchal family, a primary site of violence against women, queers and children.” They also named a local pregnancy center and several businesses and organizations that support it as possible future targets.

The issuance of a communique, distributed to multiple anarchist websites including Puget Sound Anarchists and Abolition Media Worldwide, makes the most recent vandalism particularly worrisome. The message claimed credit for the vandalism in the name of the “Jane’s Revenge- Bo Brown Memorial Cell.”

A group calling itself “Jane’s Revenge” previously took credit for a Molotov cocktail attack against a pro-life advocacy organization, Wisconsin Family Action, on May 8, and called for more attacks.

The U.S. Supreme Court leak has drawn massive outrage from abortion activists. Since the news broke in early May, Americans have witnessed a spate of vandalism, arson, assault and threats against churches and pro-life organizations and advocates across the country.

Even prominent pro-abortion groups are using words that hint at possible insurrection and violence. Earlier this month, Rachel O’Leary Carmona, executive director of Women’s March, warned that abortion activists will be “ungovernable” until the government legalizes abortion on demand.

“For the women of this country, this will be a summer of rage. Until our government starts working for us and codifies our right to an abortion, we will be UNGOVERNABLE,” Carmona wrote on Twitter. “This is a fight for [abortion] rights. And it’s a fight we’ll win.”

At least two pro-abortion groups have been calling for churches to be the target of abortion activists’ outrage. And one group posted the addresses of the Supreme Court justices online to urge people to protest outside their homes.

The Supreme Court has not issued a final ruling on the abortion case yet, but the Department of Homeland Security released a report last week warning that radical abortion activists plan to burn down or storm the Supreme Court building and murder justices and their law clerks if the court overturns Roe v. Wade. The report indicates these pro-abortion extremists also plan to target churches and other places of worship with violence and vandalism. 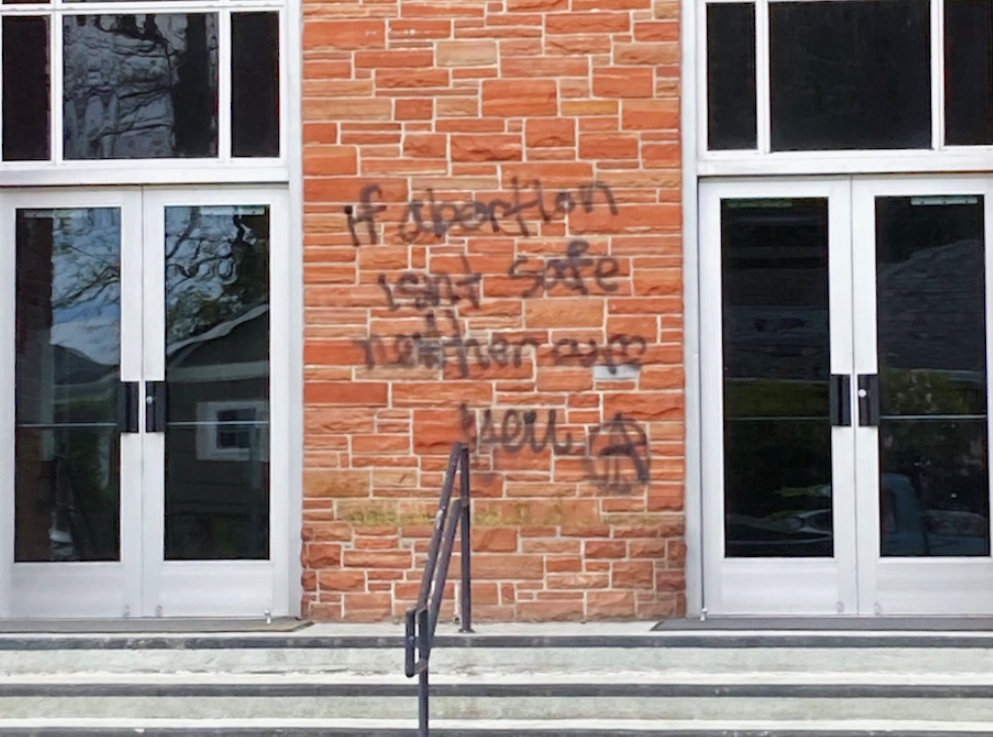