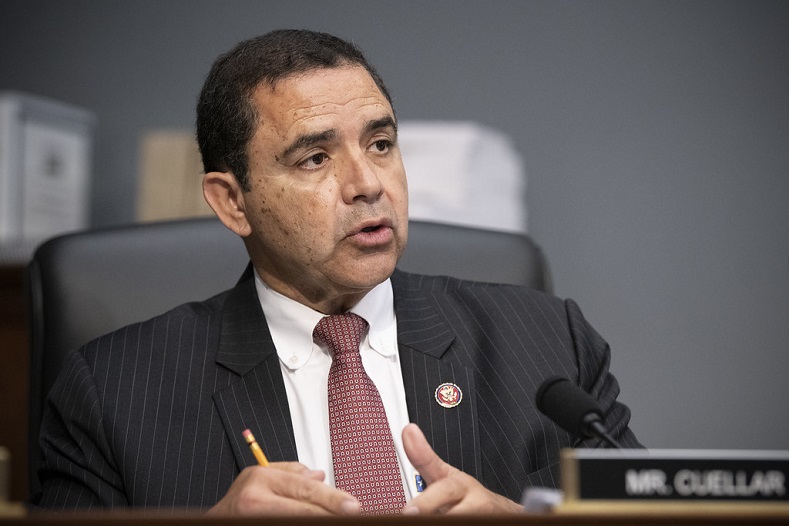 Rep. Henry Cuellar, the last pro-life Democrat in the House, appears to have won a narrow victory Tuesday against his pro-abortion challenger in the Texas primary election.

“Tonight, the 28th Congressional District spoke and we witnessed our great Democratic system at work,” Cuellar said in his victory statement. “This primary was a hard-fought battle.”

He thanked his constituents for giving him the opportunity to serve in Congress again and promised to represent South Texans’ values.

However, Cisneros refused to concede early Wednesday morning, writing on Twitter: “This election is still too close to call, and we are still waiting for every ballot and eligible vote to be counted. This fight isn’t over.”

Cuellar is the last pro-life Democrat in the U.S. House. In September, he was the only Democrat who voted against a radical pro-abortion bill that would force states to legalize abortions for basically any reason up to birth even if Roe v. Wade is overturned. Cuellar also supports the Hyde Amendment, which bans taxpayer funding for elective abortions in Medicaid and other federal programs.

His opponent, Cisneros, supports the pro-abortion bill and wants to force taxpayers to pay for elective abortions.

Speaking to reporters after the election, Cuellar said the Democratic Party has “gone a little bit to the left in many ways” and he will “stay true to my principles,” according to the Tribune.

As for the impact of the Roe v. Wade news, Cuellar said abortion is an “important issue” but that other issues matter in his district, like border security and oil and gas.

“They thought that they were gonna win on one issue,” Cuellar said. “This district is not a one-issue district.”

Pro-abortion groups spent massive amounts of money to support Cuellar’s pro-abortion opponent, but Cisneros’s radical pro-abortion views apparently did not resonate with voters in the moderate district. According to the Texas Observer, Cisneros’s campaign received about $3 million from outside political PACs, including the pro-abortion group Emily’s List.

If the election results are confirmed, this would be Cuellar’s third defeat of Cisneros. The Democrat candidate will face pro-life Republican Cassy Garcia in the November general election

Political groups have been watching the primary race closely, wondering if the U.S. Supreme Court leak on abortion will motivate more pro-abortion voters to head to the polls, Politico reported earlier this week.

However, some Democrats publicly and privately expressed concerns that Cisneros’s radical pro-abortion agenda could lose the district for the party if she won the primary, according to Politico.