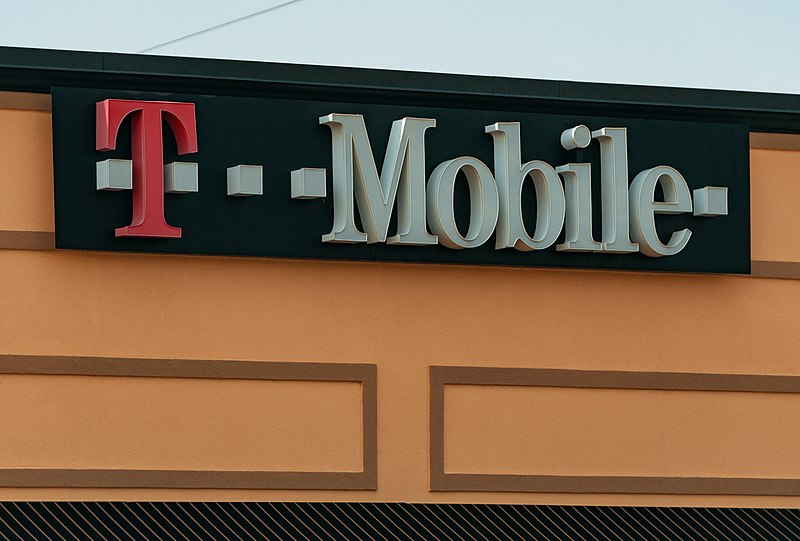 The longtime slogan for T-Mobile has been “Get More Minutes” but after today it should sadly change to “Kill More Babies.” That’s because the well-known cellular company has decided it will pay for its employees to travel out of state to end their babies lives in abortions.

As Bloomberg reports, the company announced a new employee benefit making it so travel expenses associated with abortions will be compensated. There was no announcement about whether travel associated with maternity care or adoption expenses would also be covered under the potentially unequal policy.

The company did not reply to an email asking about benefits for employees who adopt or keep their babies.

In response to the potential decision by the US Supreme Court to overturn Roe v. Wade, Chief Executive Officer Mike Sievert sent a memo to employees to address concerns.

“Our medical plans have also long included travel and lodging coverage for procedures that may be difficult to receive locally, and this benefit has been recently expanded with UnitedHealthCare and Premera, to ensure it includes a full range of your health care needs,” Sievert wrote in the memo.

T-Mobile joined a growing list of companies that promise to give their female employees money to abort their unborn babies after a similar pro-abortion announcement from Starbucks. They join Amazon, Citigroup, Apple, Yelp, Levi Strauss and other companies that are giving their pregnant employees money for abortions in response to state pro-life laws. MarketWatch reports DoorDash and Tesla recently announced similar plans.

Yet, some companies want more abortions. Recently, Uber, GoDaddy, Match and Tinder, Stitch Fix, Patagonia and Seventh Generation have criticized Texas for working to save unborn babies from abortion. The software company Salesforce even offered to help employees move out of Texas because of its 2021 pro-life law.

What they and their babies need is real support, and pro-life advocates are striving to provide it. Along with passing the heartbeat law last year, Texas state lawmakers also increased support for pregnant and parenting mothers and babies, ensuring that they have resources to choose life for their babies. Other pro-life advocates across the U.S. also are working to expand support services for families in need, through pregnancy centers, maternity homes, and even programs for pregnant and parenting mothers in prison.