Senate candidate Herschel Walker promised Georgia voters that he will vote to protect unborn babies from abortion without exceptions during a campaign event Wednesday.

Walker, a former professional football player, is running for the Republican nomination in the Georgia primary on Tuesday. If he wins, he will challenge pro-abortion Democrat Sen. Raphael Warnock in November.

Newsmax reports Walker promised to vote pro-life without exceptions in an interview with reporters last week after a Macon, Georgia campaign event.

Walker is leading in the polls and appears likely to win the primary, according to CNN.

In contrast, Herschel Walker has spoken publicly about his conservative pro-life beliefs for years. In September, he said he is running for U.S. Senate “because I love America. And I’ve got to fight for America. It is time for us to stop wondering what we’re going to do but do it because what we’ve got now.” Walker is a former NFL star and Heisman Trophy winner. 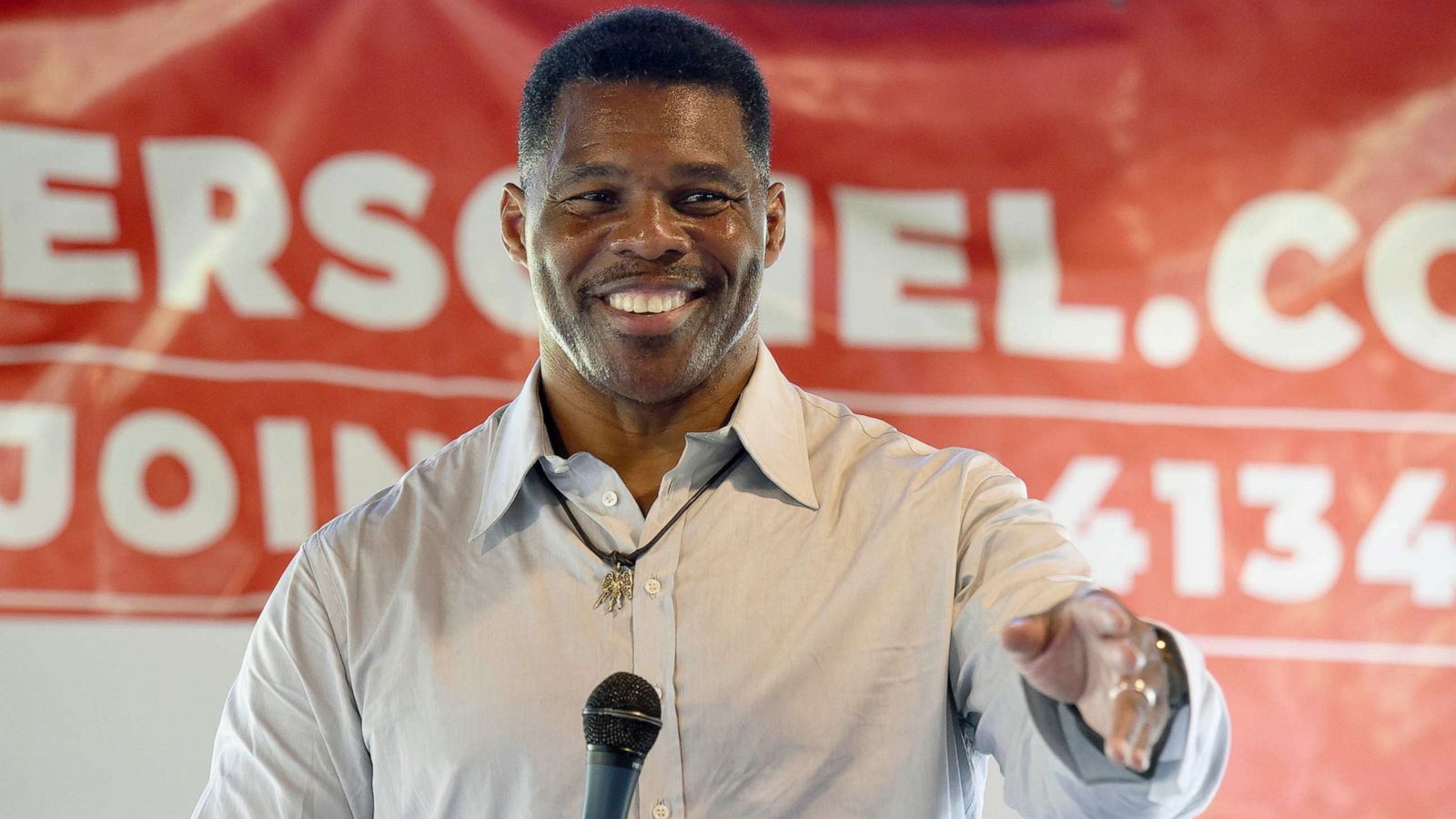