In light of the possible overturn of Roe v. Wade, followers of Christ across the world have been praying relentlessly and praising God for His protection over these innocent children. But now, pro-aborts are claiming that abortion is biblical.

Religion has typically been grouped with the pro-life stance on abortion but an Alabama abortion clinic claimed that “God is on” its “side,” according to today’s report from The Associated Press.

The report brought up Ramona, who’s last name was not included, who claimed that her “trust in God” is what led her to West Alabama Women’s Center. “God is on our side. God will keep this clinic open,” Ramona and her co-workers supposedly told each other.

I guess if you tell yourself the same thing over and over again, you’ll start to believe it? Wait, isn’t that brainwashing?

AP asserted that “the white evangelical worldview that abortion is murder has consumed the conversation, flattening the understanding of how religion and views on abortion truly intersect.”

It’s not a worldview that abortion is murder. It’s scientifically proven that a unique set of DNA is created at the exact moment that an egg is fertilized and when you terminate that, you are killing a living thing.  No religion has to tell you that.

Cotton tried again, and failed, to defend her argument.

We know that Christianity supports freedom, and inherent in freedom is bodily autonomy. Inherent in Christianity is free will. When people talk about the body being a temple of God, you have purview over your body, there is nothing more sacred.

Pulling themes of the Bible so that they fit a narrative that you like is not how being a Christian works. Sadly though, according to AP, nearly 70% of Black Protestants and 24% of White Evangelicals believe abortion should be allowed.

These women, and anyone else who uses God to defend their “right” to abort, is manipulating the truth for their convenience. They want to believe that what they are doing is perfectly fine so they try to use the Lord to justify their actions but The Lord’s Word condones this slaughter of the unborn.

The Blaze reported the clarity of the Bible surrounding the sanctity of life and the death of the innocent.

Ya heard it here folks. God is against abortion.

But, to the ladies at the clinic who don’t believe me, why don’t you ask God what His stance on abortion is when you get to heaven … sorry, if. 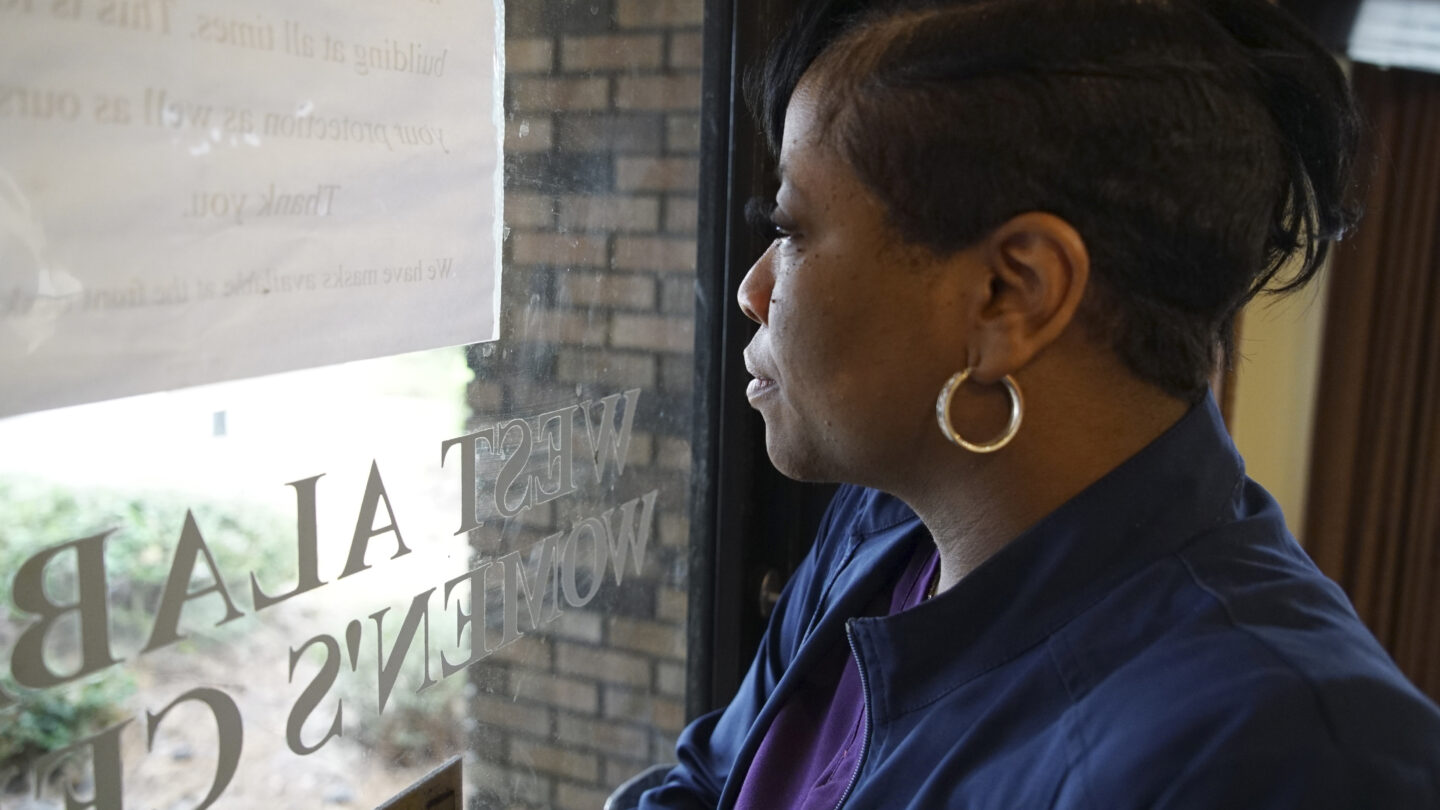