An Arizona abortionist expressed fears that she will have to stop doing abortions soon if the U.S. Supreme Court overturns Roe v. Wade, saying her abortion work has made her a “better all-around doctor.”

Speaking with Business Insider, Becca Simon argued that killing unborn babies in abortions should be considered part of general health care and overturning Roe would hamper her ability to provide it.

Despite her medical training, Simon, a family physician and abortionist in the Phoenix area, never acknowledged the existence of the unborn babies who she aborts. Instead, she denied it completely when she claimed that abortions are part of her goal to “take care of people no matter what stage of life they’re in.”

As a doctor, she should know that every pregnancy involves at least two patients: the mother and her unborn child. It is common medical knowledge that a unique, living human being comes into existence at the moment of conception, and many unborn babies already have beating hearts before their mothers realize they are pregnant.

The purpose of an abortion is to destroy an unborn baby’s life; it does not heal or cure. However, Simon claimed abortions are “really safe” and should be considered basic health care.

“[Abortion] shouldn’t be siloed away from other specialties; rather, it should be considered a part of general all-around care,” she said.

Now, as the Supreme Court appears likely to overturn Roe this summer, Simon said she is afraid that she will have to stop doing abortions in Arizona. The state has an old abortion ban that would go back into effect if Roe goes. The law protects unborn babies by banning abortions except if the mother’s life is at risk, and punishes abortionists with up to five years in prison.

“If Roe v. Wade does get rolled back and Arizona’s trigger law comes into play criminalizing providers, I wouldn’t be able to provide abortion care in Arizona anymore,” Simon said. “I would look for another way to support patients, whether that’s providing care in a neighboring state or doing some kind of telehealth abortion care.”

Mothers do not need to abort their unborn babies to be healthy or free. This is why most doctors refuse to abort unborn babies and why groups representing tens of thousands of medical professionals urged the Supreme Court to overturn Roe in an amicus brief last year. Unborn babies are unique, irreplaceable human beings who deserve the same rights and health care that born babies do. 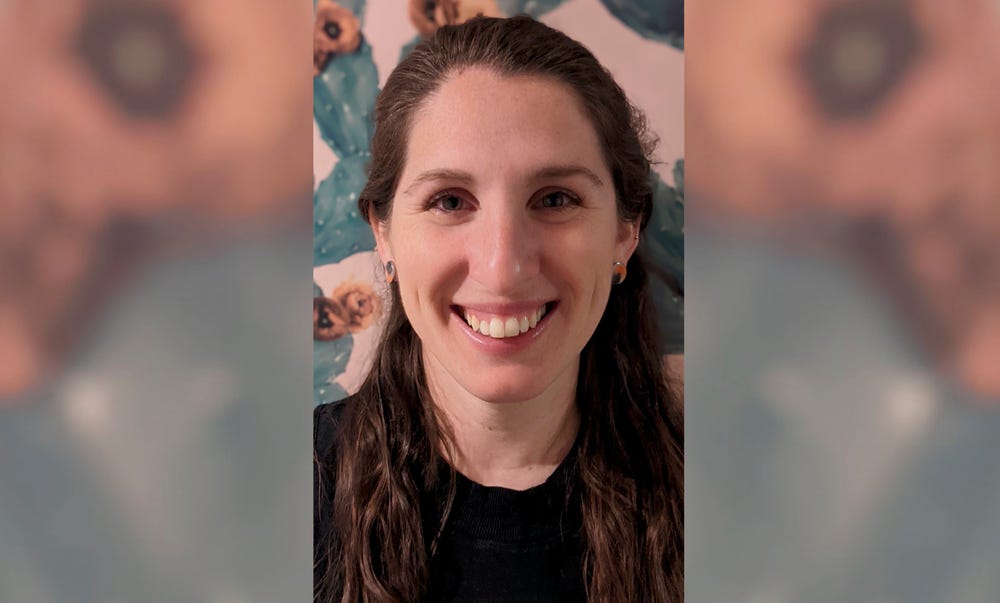