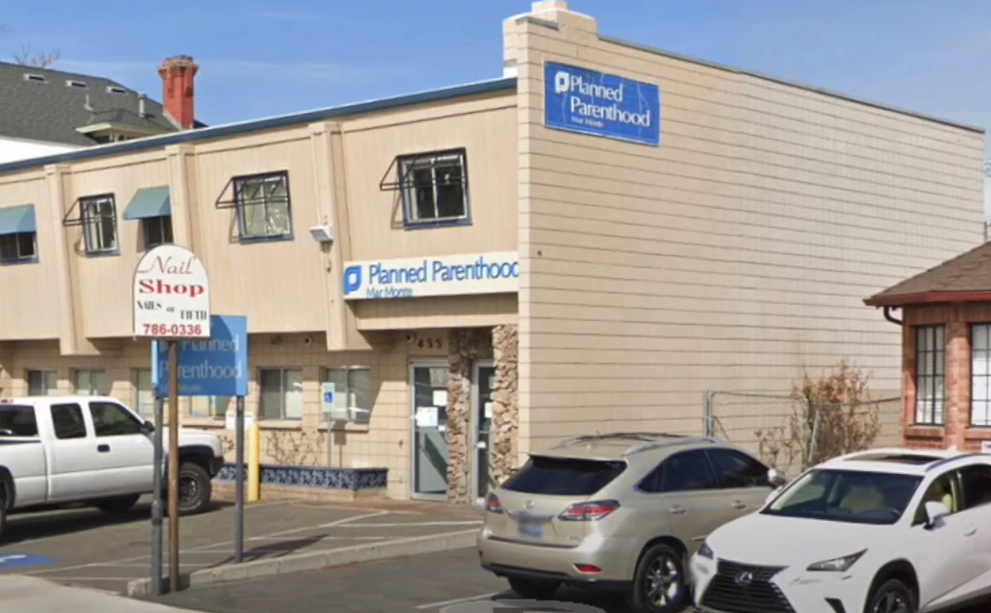 The Fifth Street Planned Parenthood abortion facility in Reno, Nevada, placed three 911 calls for patients suffering serious abortion emergencies between May and October 2021.  This is significant because the Reno Planned Parenthood dispenses abortion pills but does not do surgical abortions.

Operation Rescue has obtained audio recordings and Computer Aided Dispatch printouts related to each medical emergency, which show serious abortion complications – one of which shows symptoms of a botched surgical abortion.

The records also indicate that Planned Parenthood had no licensed physician on site during the abortion-related emergencies even though only licensed physicians may conduct abortions in Nevada, according to state law. [NRS 442.250(1)a]  The law does not differentiate between surgical and chemical abortions.

The first incident took place on May 27, 2021, when 911 was called by Planned Parenthood for a 21-year-old woman who was hemorrhaging.  Since hemorrhaging is a common complication of chemical abortions, it is possible that this incident involved a woman who took abortion pills.

Operation Rescue previously reported on this incident after obtaining the CAD printout.  The audio file containing the 911 call was only recently provided, which revealed more information about the severity of the woman’s condition.

So serious was the hemorrhaging that the woman was “going in and out of consciousness,” denoting a significant blood loss.  Someone can become unconscious from blood loss after losing 30 percent of their total blood volume.  When this happens, the patient’s condition becomes life-threatening.

She was transported by ambulance under Priority 1 to REMSA Heath, a hospital in Reno, for emergency care.

The second emergency occurred on September 10, 2021. It involved a 35-year-old woman who appeared to have had a surgical abortion at another facility, then reported to the Fifth Street Planned Parenthood when her condition became dire.

However, there is no indication on Planned Parenthood’s website that this facility offers surgical abortions or post-abortion follow-up care.

According to the Planned Parenthood worker who called 911, “We have a patient who presented to us clinically unstable.  Um, she’s hypotensive, um, in and out of lower levels of consciousness, um, with free fluid in her belly.  We’re – she’s outside the scope of our care.”

That means this woman had low blood pressure and was losing consciousness, which are symptoms related to a significant loss of blood.  The “free fluid in her belly” is a possible sign of internal bleeding or other internal injury.  These symptoms are indicative of a botched surgical abortion procedure with possible uterine perforation.

“We are not doctors, but we have seen these symptoms on 911 records and in medical malpractice cases over and over again and can say from experience that this woman was in critical condition with her life hanging in the balance,” said Operation Rescue President Troy Newman.

It is possible that the woman had an abortion at Reno’s surgical abortion facility, the West End Women’s Center, which is owned and operated by abortionist Damon Stutes, and went to Planned Parenthood for help instead of returning to the facility that injured her. However, Operation Rescue has been so far unable to confirm that hypothesis.

The woman was in desperate need of medical intervention, which Planned Parenthood was not capable of providing.  She was transported Priority 1 by ambulance to REMSA Health for emergency care.

It is currently unknown whether this woman survived her debilitating injuries.

The third abortion-related medical emergency at Planned Parenthood involved a 20-year-old woman who was hemorrhaging in an exam room.  She was “conscious, alert, and breathing,” according to information provided to a 911 dispatcher.  No licensed physician was on site at the time of the call.

Again, this was likely a woman who was suffering complications to a chemical abortion.

While this incident appeared to be the least severe of the three, it was still serious enough to require a Priority 1 transport to REMSA Health’s emergency room.

“We hear so much these days about the so-called safety of abortion in general and abortion pills in particular by those who do not want Roe v. Wade overturned.  However, these abortion emergencies are proof that surgical and chemical abortions hold grave dangers for women, who literally risk their own lives to kill their babies.  Women would be much better off without having dangerous abortions marketed to them in every state,” said Newman. “We are demanding a full investigation into these three serious abortion emergencies at the Fifth Street Planned Parenthood and an answer to why there never seems to be a licensed physician at this abortion facility, as state law requires when abortions are done.”