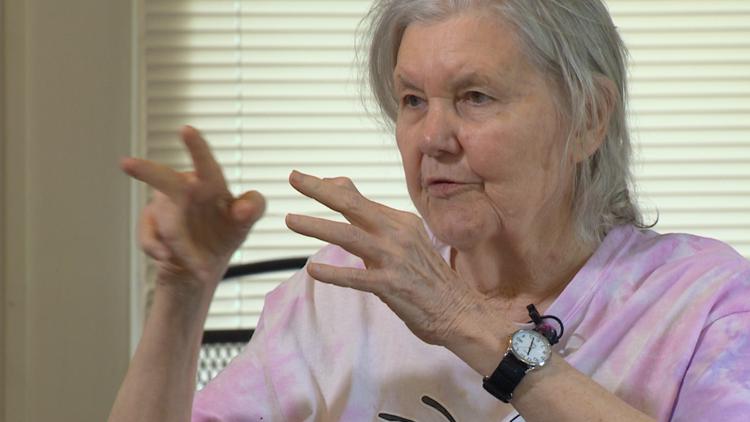 Linda Coffee, one of two feminist lawyers who argued the case Roe v. Wade, believes America will become “awful” if states are allowed to protect unborn babies from abortions again.

In an interview with The Independent, the 79-year-old abortion activist expressed outrage at a leaked draft opinion from the U.S. Supreme Court that shows the justices overturning the infamous abortion ruling.

The Supreme Court is considering its past abortion rulings in the Mississippi case Dobbs v. Jackson Women’s Health. The justices have not ruled yet, but, last week, someone leaked a draft ruling that suggests the court will overturn Roe.

To Coffee, however, the draft ruling is “awful” because it will mean some states will ban abortions.

“I think that’s going to be awful,” she told the news outlet. “It’s going to cost a lot more for people that don’t have good healthcare or just the poor. They can’t go to another state. A lot of people can’t afford the airplane.”

The Roe ruling forces states to legalize abortions without limits up to viability and allows abortions up to birth. As a result, more than 63 million unborn babies and hundreds of mothers have died in supposedly “safe, legal” abortions.

Estimates vary, but the Guttmacher Institute predicts 26 states will ban abortions if the court overturns Roe, and a group of researchers estimated at least 120,000 unborn babies would be saved from abortion in the first year alone.

Despite what Coffee claims, aborting unborn babies is not necessary or health care, and health data shows that almost 99 percent of all abortions are elective. Most doctors refuse to do abortions because they recognize that unborn babies are second patients who also deserve care.

Norma McCorvey, the “Jane Roe” of Roe v. Wade, recognized the evil of abortion later in life, even though Coffee and fellow feminist lawyer Sarah Weddington did not. McCorvey, who lived in Texas, never aborted her unborn baby; instead, she made an adoption plan for her daughter. Later, McCorvey became a Christian and pro-life and tried to reverse the ruling that bears her name. She died in 2017.

The Supreme Court is expected to issue its final ruling on the Mississippi abortion case Dobbs v. Jackson Women’s Health this summer, likely in June