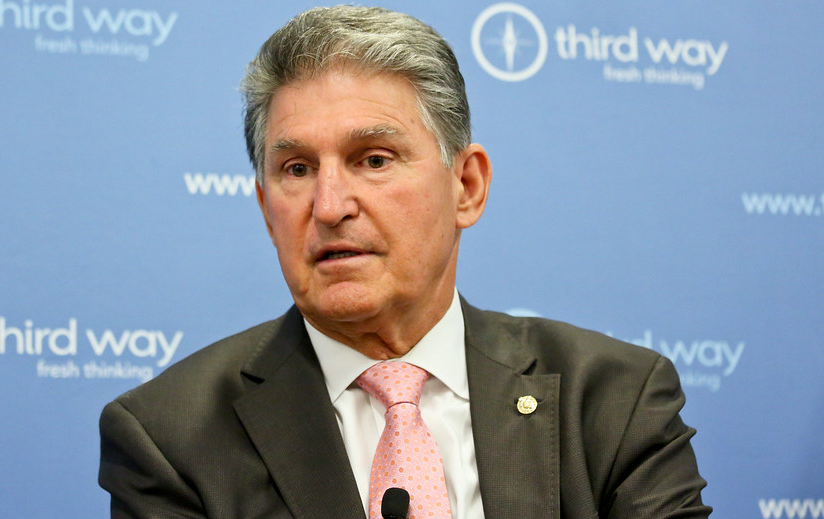 Senator Joe Manchin will vote against a Democrat bill today that would legalize abortions up to birth and strike down every pro-life law in America.

Senate Republicans are expected to vote today against the measure but Manchin will be joining them — and is expected to be the only Democrat to do so. Senators will be voting on cloture — whether to end debate and allow a vote on the the misnamed Women’s Health Protection Act.

And that’s why Manchin is a no.

“They’re trying to make people believe that this is the same thing as codifying Roe v. Wade. And I want you to know, it’s not. This is not the same. It expands abortion,” he said this morning.

The bill passed the House last year, but Democrats don’t have the votes to get past the filibuster in the Senate.

Pro-life leaders say the bill would go beyond even Roe by nullifying state laws that protect unborn babies from late-term and partial-birth abortions.

And a Gallup poll last year found a majority of Americans want all or most abortions made illegal.