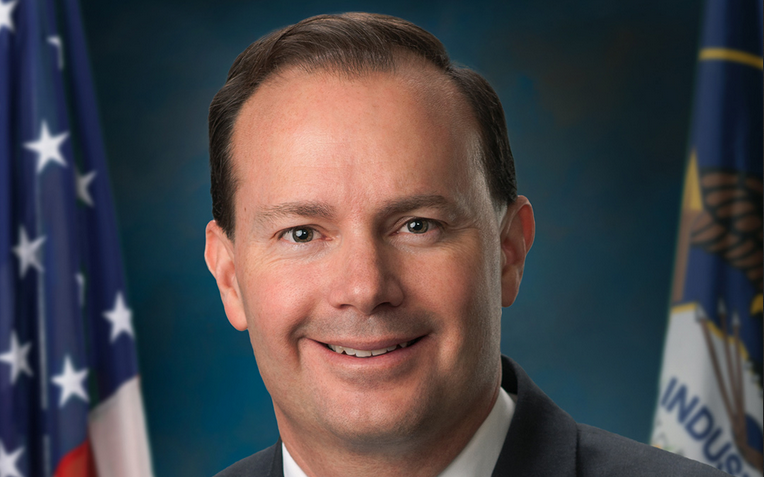 Supreme Court Justice Samuel Alito’s leaked draft opinion in Dobbs v. Jackson Women’s Health Organization is a masterpiece of jurisprudence and a long-overdue victory for the preborn. Should this opinion become the official holding of the Court, it will also be the vindication of decades of tireless effort from pro-life advocates and the conservative legal movement.

We should take a moment to appreciate the historic nature of this decision. While the leaked draft decision in Dobbs would not ban abortion in America—despite what its detractors would have you think—it would be a monumental step forward. If the Court adopts a decision of this nature, for the first time in nearly 50 years, legislatures in every state, democratically elected by voters, will be able to regulate abortion as they see fit.

The moment is not without some sense of loss, however. I am deeply upset that an employee of the Court could betray the trust of the justices and the judicial process by leaking the draft opinion. Yet, I am confident that this attempt to exert political pressure on the Court will ultimately not succeed.

None of that can overshadow the great victory that appears to be just around the corner. What lies before the Supreme Court now is the test of weathering the political storm. The line has been drawn, it appears that Roe will soon be overturned.

Should this draft become the official opinion of the Court, I pray countless mothers and children in states across the nation will be spared the violence of abortion.

All it takes is persistence, even in the face of daunting odds and decades of setbacks. People of conscience came together and stood for the truth, and it appears victory is near.

Justice Alito’s draft opinion is also a victory for sound constitutional interpretation. Gone will be the days when the Court masqueraded as politicians dressed in black robes, reading their own political views into clauses of the Constitution and neglecting federalism.

Roe now resides alongside Plessy v. Ferguson, Korematsu v. United States, and other Supreme Court decisions that were “egregiously wrong” from the day they were decided.

By making Justice Alito’s draft opinion its official holding, the Supreme Court can once again demonstrate that it can learn from its mistakes and make right a wrong.

But the fight is not over. The pro-life movement goes on, and it will continue until we have changed the hearts and minds of all Americans so that every state is safe for the preborn.

Pro-lifers will now advocate to voters and officials in states to not protect life but to enact policies that strengthen families, and allow mothers, preborn babies, and children generally to flourish.

I know we will be as successful in that effort as we have been here. Countless Americans yet to be born are counting on us.

LifeNews Note: Republican Mike Lee represents Utah in the United States Senate. He is a member of the Judiciary Committee and serves as chairman of the Antitrust, Competition Policy and Consumer Rights Subcommittee. This column originally appeared at Fox News.