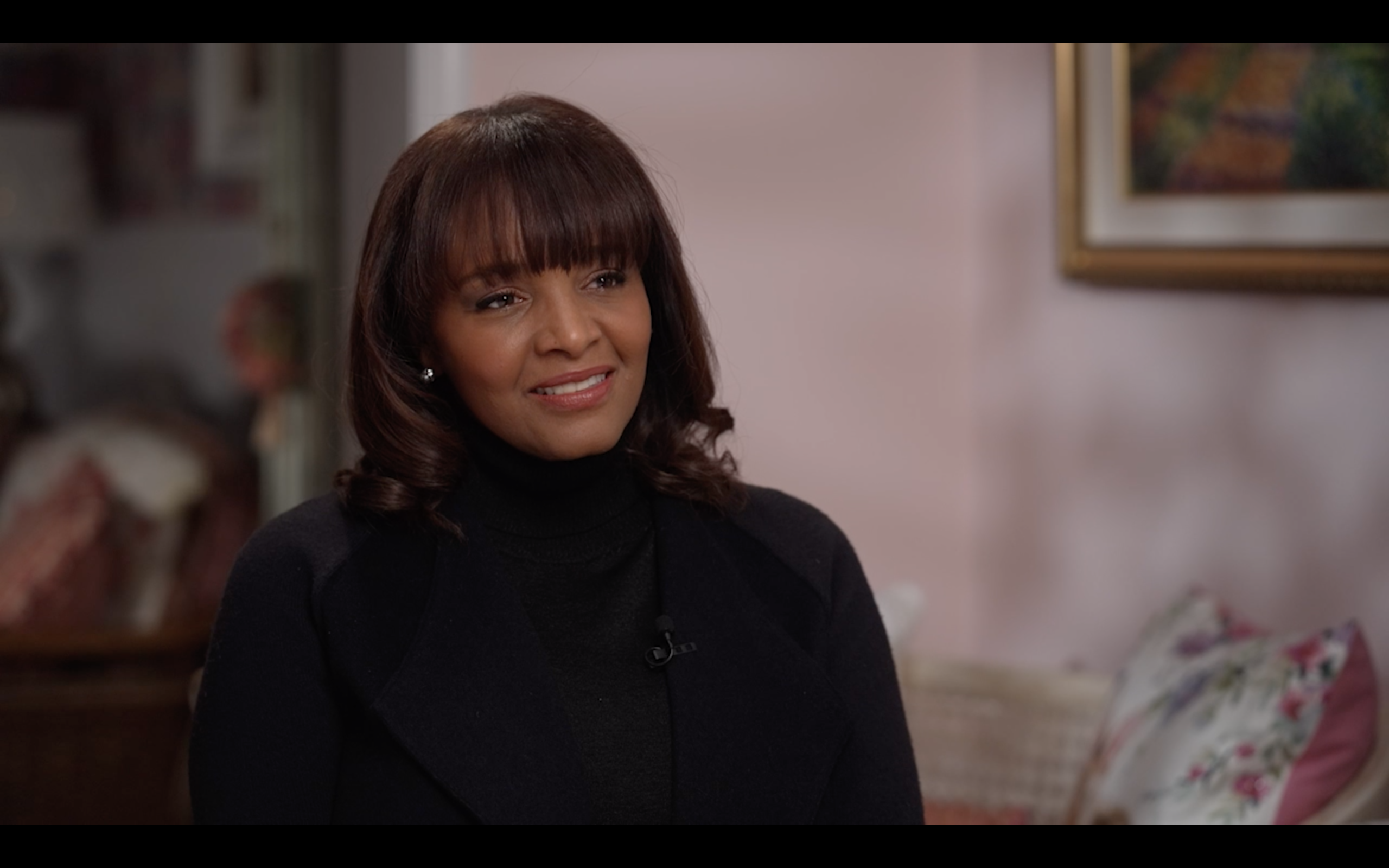 Senate candidate Kathy Barnette shared her pro-life story Wednesday on the debate stage, explaining how her mother chose life for her as an 11-year-old rape victim.

Barnette, who is running in the Pennsylvania Republican primary this spring, told the audience that her life is the “byproduct of a rape,” but that does not make her any less valuable, The Federalist reports.

Barnette shared her story when a debate moderator asked her about the U.S. Supreme Court potentially overturning Roe v. Wade this summer. Earlier this week, Politico reported about a leaked draft opinion from the court that would allow states to protect unborn babies again.

“My life is valuable and so are the many lives that find themselves in the womb of their mother …” she said.

Another candidate, Dr. Mehmet Oz, was the target of some of her remarks. Oz also is running for the Republican nomination for U.S. Senate in Pennsylvania.

Barnette said she had seen Oz, on “numerous occasions,” including on podcast The Breakfast Club, where in 2019 he said that six weeks into a woman’s pregnancy, a baby’s heart is just “a cell” with “little electrical changes.” Oz is a surgeon who has performed operations on infants.

“And the other thing is this whole thing about heart beating,” Oz said at the time. “I mean, they’re electrical changes at six weeks, but the heart’s not beating … If you were to say, starting when we can hear the heart, like when the heart’s really doing something, that’d be different. That’s not six weeks, though.”

In response, Oz confirmed that he is pro-life and pointed out that even his pro-life mother-in-law endorsed him.

“One of the toughest endorsements you could ever get is from your mother-in-law. My mother-in-law is an ordained minister. She wrote a lot of the pro-life literature in Montgomery County where we live and she certainly understands that I’m pro-life,” he said.

“As a heart surgeon I’ve operated on small children few days old and witnessed the majesty of their hearts pounding blood even though it’s ill because I’m operating not to those bodies. I would never think of harming that child or even nine months earlier because life starts at conception,” Oz added.

The primary election is May 17 in Pennsylvania. The winner of the general election will replace U.S. Sen. Pat Toomey, a pro-life Republican who is retiring.