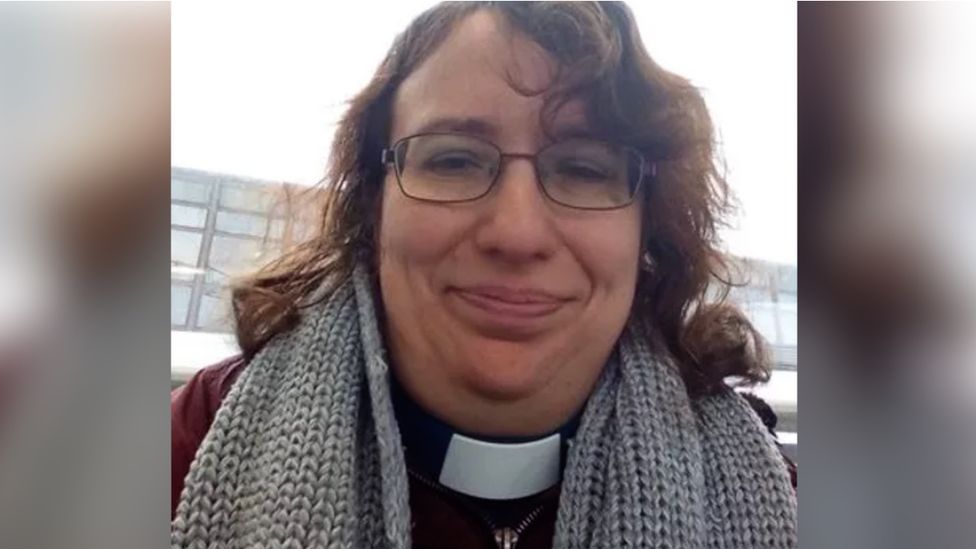 A British Anglican priest defended the legalized killing of unborn babies in abortions this week in a viral post on Twitter, saying she follows “a god of love.”

The Rev. Lizzi Green, of St. Margaret’s Church in Ifield, said she had two abortions herself, including one at a very young age after she was raped, the BBC reports.

Green said she decided to share her abortion story because the news that the United States Supreme Court may overturn Roe v. Wade upset her. She said she believes it is “deeply wrong” that states may be allowed to ban abortions again.

“As a Christian, I think if we claim to follow a god of love it would be nice if we did love people and let them know they are safe and welcome to talk about issues that are so often hidden,” she said.

Green criticized pro-life Christians, claiming they do not really care about women because abortions are “life saving.” While she believes abortions should be “rare,” she said she also thinks women should have that “choice.”

“Abortion saves lives. But I’ve come to the conclusion that actually, people know this,” she said. “You know the astonishing complexity of pregnancy, you know people get coerced, you know people are simply too poor to cope, you know all the myriad reasons someone might need safe access to abortion. The sickening thing is, you just don’t care.”

On the contrary, pro-life advocates very much care about women as well as their babies. Pro-lifers run thousands of charities in the United States alone, including pregnancy resource centers and other organizations that provide support to families in need. Many also run post-abortion counseling programs, Bible studies and retreats to help mothers and fathers of aborted babies to heal, grieve and find forgiveness.

The reason for Green’s mistaken assumptions likely are personal. Not long ago, she said she had a second abortion after she began hemorrhaging at 20 weeks of pregnancy and her life was at risk. It is clear that she very much wanted her daughter Ahava, and grieves for her.

“… my precious Ahava, who should be in nursery right now, but her pregnancy was killing me,” Green said.

It also is not clear from Green’s account if her second abortion actually was an abortion in the sense of her unborn baby being intentionally killed. Often, when the pregnant mother’s life is at imminent risk, doctors will deliver the baby prematurely rather than take extra time to kill the unborn baby first, which potentially would jeopardize the mother’s life for even longer. And sometimes, the babies are born too prematurely to survive.

Pro-life advocates understand that sometimes doctors cannot save both the mother and child. But those situations are rare. Health data shows that almost 99 percent of abortions are for purely elective reasons (not because of rape, incest or risks to the mother’s life).

Green admitted that she grieves over her abortions and she is not proud of them.

“I am not proud of my abortions, as some have claimed,” she said. “They make me deeply sad. I am proud of myself for both surviving and allowing God to use those experiences.”

However, she also said she hopes her daughter, now 5, will be able to get an abortion someday if she needs one.

Green ended her post by calling for civility in abortion discussions, saying, “We need to work out how we talk about abortion, because we’re not going to win people over to the living, loving God by being so hate filled.”

Pro-life Christians agree that love and compassion must be the focus of their work, but they also recognize that unborn babies are unique and valuable individuals who are created in the image of God and they deserve to be loved and protected, too.