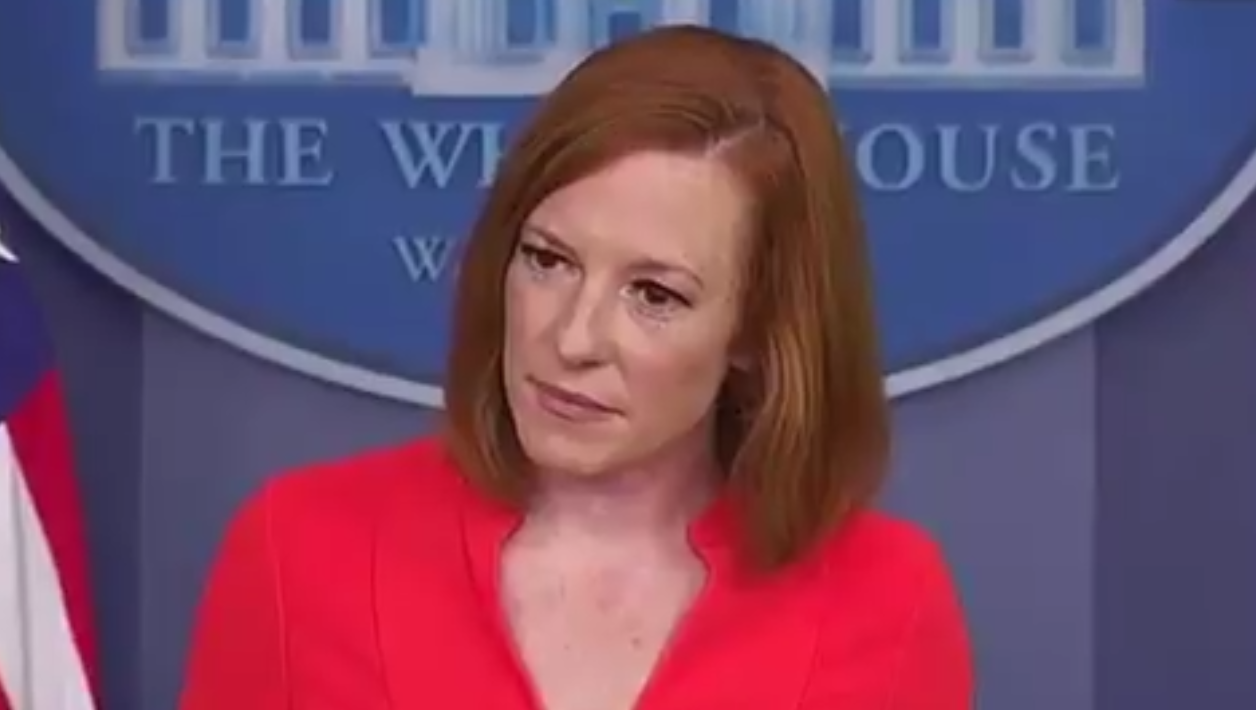 Asked about a decision today by Amazon to pay for employees to kill their babies in abortions, Psaki said, “We know our view on the archaic abortion laws that we’ve seen put into place across the country in some states– far too many.”

But abortion is what’s really archaic according to one pro-life advocate.

Dr. Ben Carson has a way of putting things in perspective that endears him to pro-life activists. The neurosurgeon and the author of six best-selling books makes another compelling point about the issue of abortion that is sure to have everyone who opposes abortion concurring.

He pointed out how ancient civilizations have been criticized for the brutal practices of human sacrifice and child sacrifice — but he wonders if modern society isn’t “guilty of the same thing” because we have legalized abortion.

“Well, it’s interesting that we sit around and call other ancient civilizations heathen because of human sacrifice but aren’t we actually guilty of the same thing?” said Dr. Carson in reference to a question about abortion. “The good thing is the American populace is moving closer and closer to understanding that abortion is murder. Every year we’re getting better on that regard.”