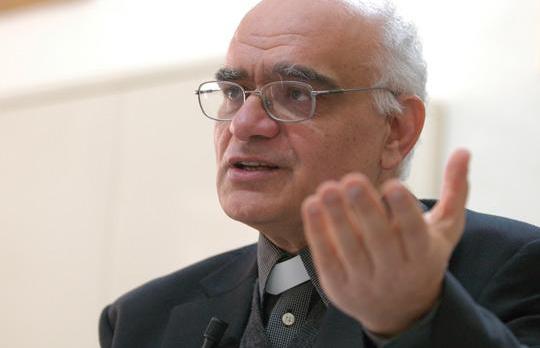 A Catholic priest in Malta criticized a prominent political leader this week for abandoning his pro-life stance on unborn babies’ right to life.

Earlier this week, Grech appeared to abandon his pro-life stance in an interview with Xtra, saying politicians “shouldn’t tell people how to live their lives,” according to the report.

Malta is facing intense international pressure to legalize the killing of unborn babies in abortions. It is one of the few countries in Europe that still protects their right to life.

Grech is the leader of the Nationalist Party (PN), which opposes abortion, but his interview this week raised serious questions about his commitment to protecting unborn babies’ right to life.

To Gouder, the political leader’s statement was clear.

“Those who are scared of giving clear answers are actually giving extremely clear answers,” the priest responded.

He accused Grech of hypocrisy, saying his party’s goals do include telling people how to live their lives.

“Therefore, doesn’t the murder of an unborn child (abortion) impact the rights of other people and future generations?”

Grech’s latest statement is a major shift from just a few months ago. In November, he said his party “will always remain against abortion,” according to Lovin Malta.

Malta has resisted international pressure to legalize abortion for years. In 2013, pro-abortion groups accused the country of “torture” because its laws protect unborn babies’ lives. The accusation came from the International Commission of Jurists, a human rights organization, in a report to the Human Rights Council. It also claimed Malta is unnecessarily endangering women’s lives by prohibiting abortions.

Abortions are illegal in almost all cases in Poland, but Malta is the only European country that fully prohibits abortions. Polls show strong public opposition to abortion in Malta.