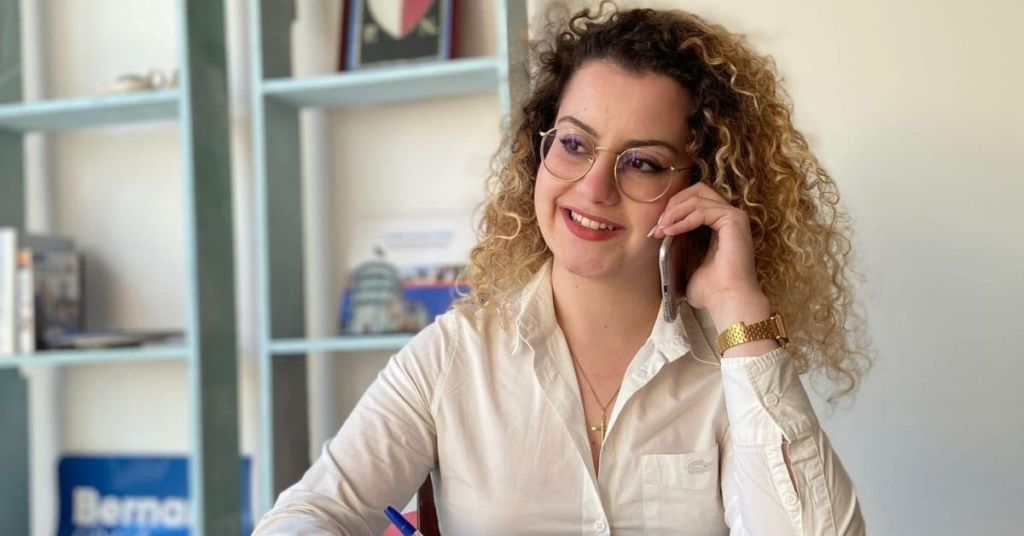 An 18-year-old pro-life advocate just became the youngest person to be elected to parliament in Malta.

Eve Borg Bonello won office at a critical time for the small European country. Pro-abortion groups and other governments are putting intense pressure on Maltese politicians to legalize the killing of unborn babies in abortions.

Malta is one of just a few countries in Europe that still protects unborn babies’ right to life. And when Borg Bonello was running for office, she signed a pledge promising to vote against any pro-abortion legislation as an MP, Lovin Malta reports.

A devout Catholic and human rights advocate, the 18-year-old told the news outlet about her desire to help the most vulnerable.

“… we must practice our faith by helping as many people as possible,” Borg Bonello said. “That’s something I hope to do, which is one of the main reasons I decided to become active in politics and society… I just want to help people.”

Asked about her pro-life stance, she said Malta should focus on better sex education and other preventative measures, not abortion.

“Life begins at conception but my point is that it especially doesn’t make sense because if we look at the stereotypical example of Eastern Europe, which didn’t have access to a lot of contraceptives, we’d end up using abortion as a contraceptive. I wouldn’t push that sort of agenda,” Borg Bonello told the news outlet.

Having recently graduated high school, she said she knows that the country could do a better job of educating students about pregnancy prevention and sex.

However, her comments quickly attracted criticism from the pro-abortion group Doctors for Choice, according to the report.

“Eve Borg Bonello, we need to talk,” the pro-abortion group responded. “No woman in her right mind would use abortion as contraception. Abortion is more expensive, more inconvenient, and more painful than contraception.”

But some women admit to using abortion as birth control, and pro-abortion groups generally oppose restricting abortions in any way.

That runs contrary to public opinion. Polls consistently show strong public opposition to abortion, and Borg Bonello said her job as MP is to represent the people who elected her.

“An MP is a representative of the people, and that is why from tomorrow I will start with my house visits again to ensure I carry out my duty properly,” she told Malta Today.

Malta has resisted international pressure to legalize abortion for years. In 2013, pro-abortion groups also accused Malta of “torture” because its laws protect unborn babies’ lives. The accusation came from the International Commission of Jurists, a human rights organization, in a report to the Human Rights Council. It also claimed Malta is unnecessarily endangering women’s lives by prohibiting abortions.

Abortions are illegal in almost all cases in Poland, but Malta is the only European country that fully prohibits abortions.