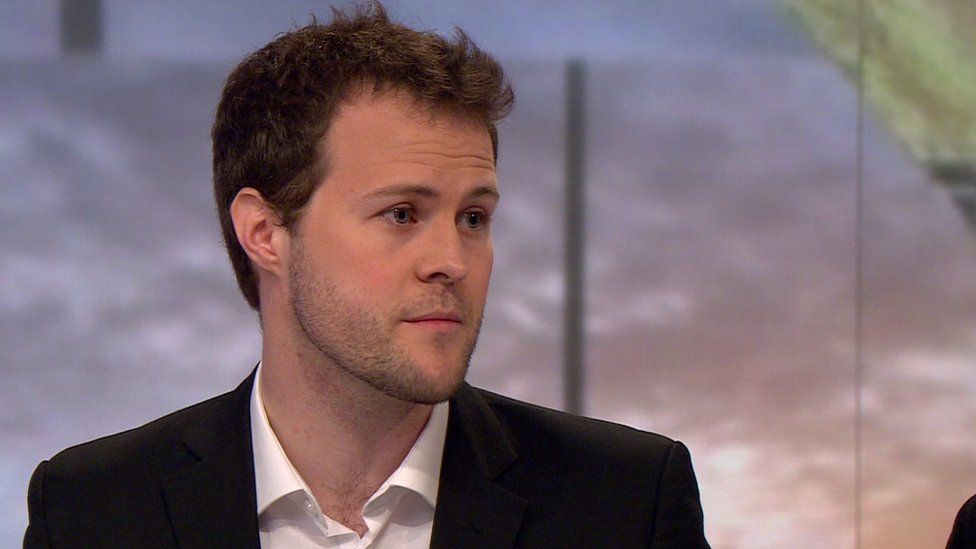 A British medical researcher is refuting one of the most pernicious lies of the pro-abortion movement: that legalizing abortions saves lives.

In a new interview at The Bridgehead, Dr. Calum Miller talked about his research into women’s abortion deaths and his ongoing efforts to protect the right to life of unborn babies.

Miller’s findings, published in April in the Ethiopian Medical Journal, found that legalizing abortions led to more unborn babies being killed, but it did not significantly change the number of mothers dying from abortions.

“Rather than being a silver bullet to reduce deaths from abortion, abortion legalization has resulted in a vast increase in the number of abortions, without any appreciable decrease in abortion mortality or maternal mortality,” Miller found.

Speaking with popular pro-life blogger Jonathon Van Maren, Miller said he decided to research the issue because he has heard so frequently that banning abortions does not save lives.

“… very few academics had looked into this in detail,” he said. “So I wanted to look at a modern-day example in detail and see whether legal abortion had delivered on its promises – unfortunately all it achieved was more lives ended and more women hospitalized.”

What Miller discovered was the exact opposite of what the pro-abortion movement claims. Examining health data from Ethiopia before and after it legalized abortion, he said he found that legalizing abortions leads to more deaths, not fewer.

“The first and most simple conclusion is that legalizing abortion did not reduce the number of women dying from abortion. In fact, there is some evidence it led to more women dying,” he told Van Maren. “This is in line with the experience of almost every other country.”

His is not the first research to show this. Miller said even the Royal College of Obstetricians and Gynaecologists in England refuted the claim decades ago, but “sadly they and other organizations have turned to propagating this misinformation.”

Other studies have found that legalizing abortion does not reduce maternal mortality rates, and abortions may, in fact, be more dangerous for mothers than childbirth.