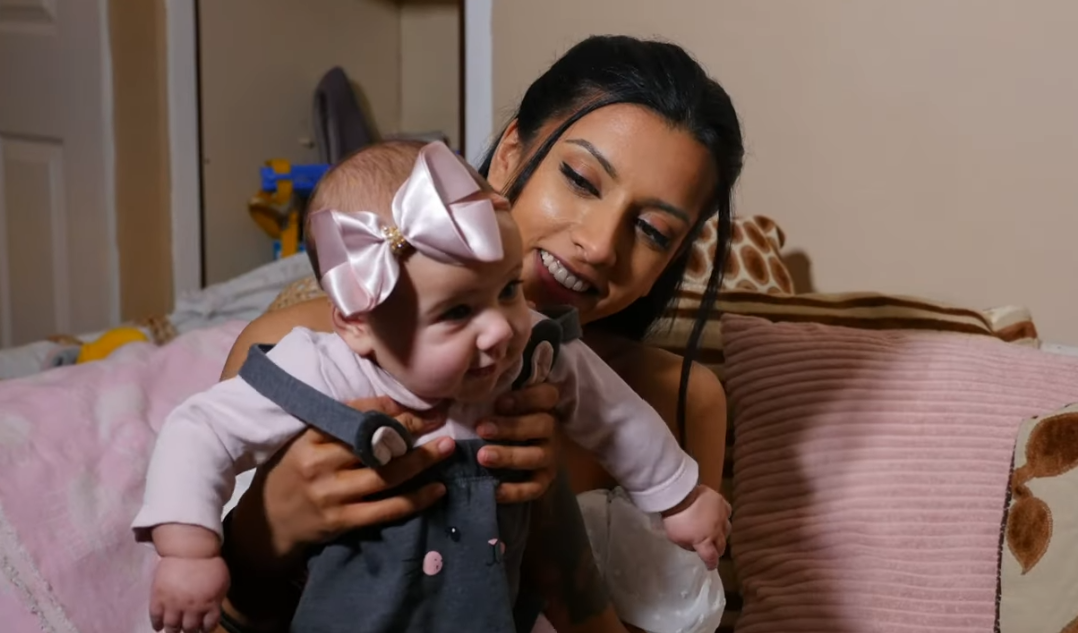 British mother Amrita Kaur’s thoughts turned to abortion in a moment of panic.

Feeling like she had no one to support her, Kaur told Christian Concern that she contacted the British Pregnancy Advisory Service (BPAS), an abortion chain in England, and soon received abortion pills in the mail.

In a new video, Kaur said she believes that if the abortion had worked, she and her daughter both might be dead.

“I think if she didn’t survive, I would’ve just been riddled with guilt, that I possibly could’ve become suicidal,” she said.

After taking the first abortion drug, Kaur said she immediately regretted what she had done. She quickly found a doctor, Dr. Dermot Kearney, who was willing to try to reverse the deadly drug and save her baby girl’s life.

Kaur said the abortion pill reversal treatment worked, and her daughter is now a healthy infant. The young mother has been sharing her story publicly to help expose the dangers of selling abortion drugs through the mail, which the U.S. and British governments recently began allowing.

“It makes your safe place a very negative place,” she told Christian Concern. “I do believe posting pills [in the mail] and not being questioned why I wanted an abortion or anything made it way too easy.”

Kaur also has been defending Kearney, a pro-life doctor who was unjustly suspended for providing the life-saving abortion pill reversal treatment that saved her daughter’s life and 31 other babies. In March, the General Medical Council lifted the suspension and dismissed the case against Kearney, saying the evidence was “hearsay” from an abortion provider and no complaints were made by the women he treated.

Kaur praised Kearney for his compassion and understanding as she panicked about her unborn daughter’s life.

“He was very understanding, telling me ‘There’s a route we can take.’ So I took the progesterone pills and I’ve never looked back. I adore my daughter,” she said.

Across the world, the abortion pill reversal treatment has helped to save more than 3,000 babies’ lives so far.

“From the moment a woman takes the abortion pill, she has about 72 hours to change her mind and save her baby,” according to Heartbeat International, which runs the Abortion Pill Rescue Network. “The Abortion Pill Rescue Network, through Option Line’s 24/7 contact center, answers more than 150 mission-critical calls a month from women who regret their abortion decision.”

The abortion pill reversal treatment works by counteracting the abortion drug mifepristone, the first of two drugs typically taken to abort and then expel the unborn baby. Mifepristone makes the uterus inhospitable to new life by blocking the hormone progesterone. The reversal procedure involves giving the mother doses of progesterone to counteract the abortion drug. The treatment does not work after the mother takes the second drug, misoprostol, one or two days later.

According to the American Association of Pro-Life OB-GYNs, the treatment works very similarly to a hormonal treatment that has been used for years to help prevent miscarriages.