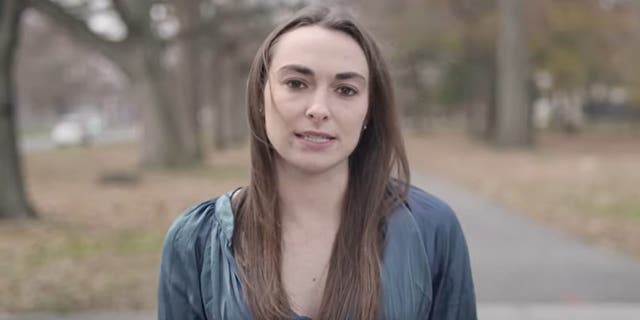 Democrat congressional candidate Alexandra Hunt recently admitted she had an abortion at age 18 because she did not want to bring a baby into a world with a “climate emergency” crisis.

Hunt, who is running for a U.S. House seat in Pennsylvania, pointed to the environment and other “crises” to justify her decision to abort her unborn baby, Fox News reports. She is challenging incumbent U.S. Rep. Dwight Evans, a Philadelphia-area Democrat, in the primary election.

“My generation faces a lack of jobs, a lack of living wage, a housing crisis, an affordable housing crisis, a student debt crisis, the climate emergency, the prison-industrial complex, and the list goes on and on,” Hunt continued. “And I wanted to offer my child better.”

However, Hunt already was a mother when she had the abortion, and her choice did not simply erase a potential child. An abortion destroys the life of a child who already exists — a unique, living and irreplaceable human being who depended on its mother for support.

Hunt said she was 18 at the time of her abortion, and she became pregnant while using birth control. She also criticized pro-life Republicans for advancing legislation to protect unborn babies, saying her abortion “was made with a lot of love.”

“Having an abortion enabled me to progress in my career, cut ties in an abusive relationship, and get to a place of economic security so I can properly care for my future children when I’m ready to become a mother,” she wrote on Twitter in December.

Hunt also has faced criticism for admitting that she worked part-time as a stripper in college, according to the report.

Rather than being ashamed of her past, however, she has promoted it openly, including by selling campaign T-shirts that read “Elect Hoes” and “I may have danced for money but I’m no corporate whore.”

“We just out-raised the incumbent in the first quarter of 2022, so I think my decision to not be ashamed of how I afforded to go to college is resonating with voters. People are sick of being shamed for perfectly legitimate choices they’ve made in their lives,” she told Fox News.

But aborting an unborn baby is not a legitimate choice. In the past 50 years, more than 63 million unborn babies have been legally aborted in the United States, including more than 30,000 every year in Pennsylvania.