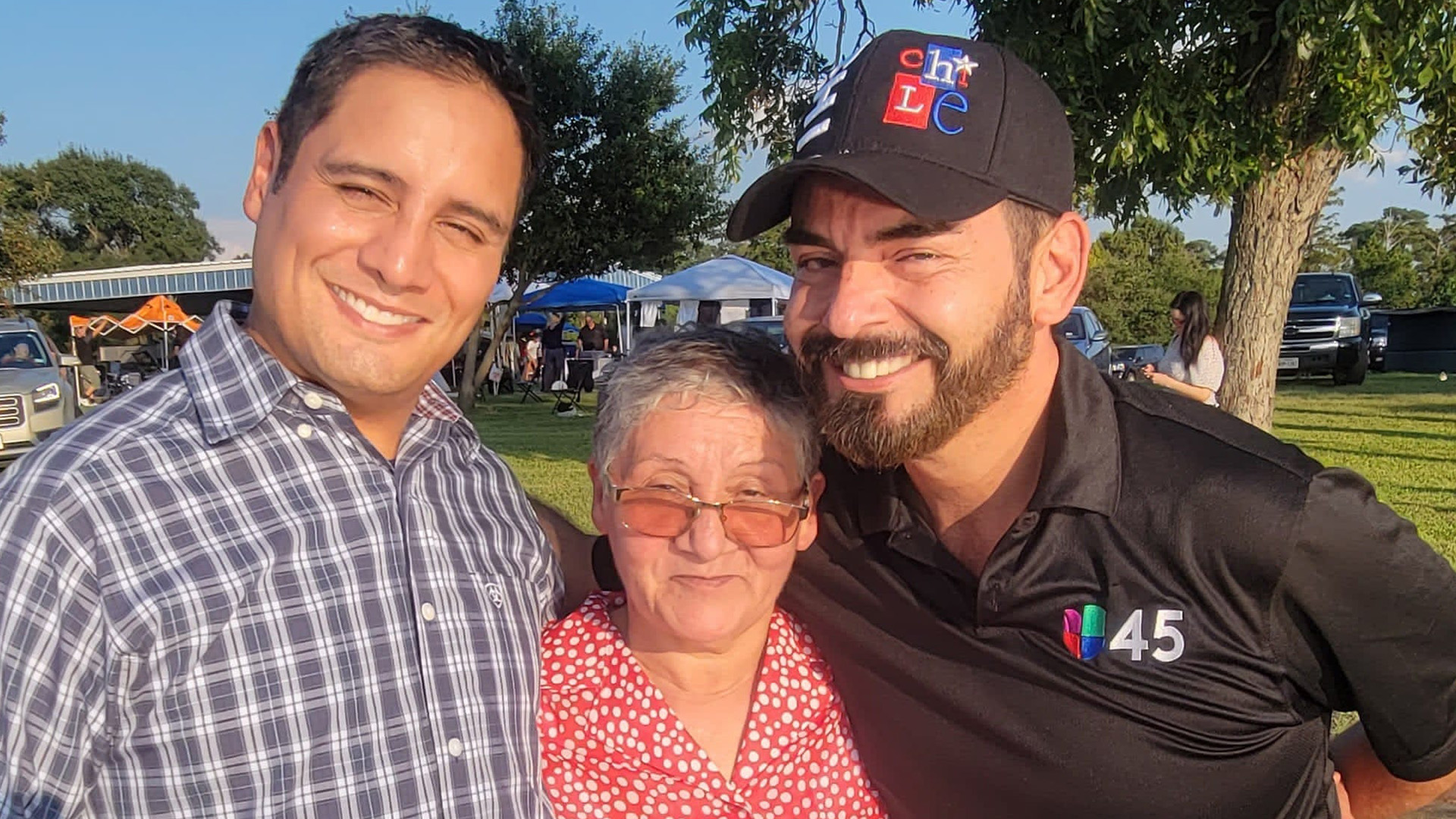 A Texas firefighter recently reunited with his Chilean mother after learning that he was kidnapped as an infant and given to an American family for adoption.

The Daily Mail reports Tyler Graf, 38, a firefighter from Houston, is believed to be one of thousands of children who were stolen from their biological parents in Chile in the 1980s and adopted by families in the United States and Europe.

As an infant, Graf was adopted by a “very loving, caring family” who had no idea that he had been kidnapped from his Chilean parents, he told Good Morning America. He said his adoption papers stated that his birth mother had given him up for adoption because she could not afford to raise him.

It was only last May when Graf, his biological mother Hilda del Carmen Quezada of Temuco, Chile, and his adopted parents learned the truth, according to the report.

The Chilean non-profit Hijos y Madres del Silencio, which works to reunite families separated by illegal adoptions, helped Graf and Quezada find each other through DNA tests and an investigation of his adoption records, the report continues. Their investigation revealed that Graf had been born prematurely and Quezada was told that he had died.

“Two weeks after the birth, they told me he had died,” his birth mother said. “I asked for the body and they refused, saying it was too small.”

When Quezada learned last year that her son was alive, she said she could not believe it at first.

“I couldn’t grasp what was happening. Every muscle in my body tightened up and squeezed the tears in my eyes. I felt like I had been hit by a bat and was seeing stars,” she told the New York Times.

Quezada flew to Houston to meet her son a few weeks later, and then he flew to Chile to visit her and meet his three sisters, the report continues. During that first meeting, Graf said he and his mother just held each other and cried.

“It was the closest hug,” he said. “They just left us alone in each other’s arms and we hugged and she kissed me and we just stood there crying.”

The reunion has brought both joy and confusion for Graf as he considers the loss and deceptions that not only hurt his life but also his biological and adoptive parents.

“Now, I’m in between families. I do not want to hurt my adoptive parents’ feelings or my birth mother’s feelings, so it is kind of a fine balance right now. I’m trying to figure where I fit in the middle of all this,” he said.

Right now, Graf said he and his biological family are trying to make up for the nearly 40 years that they missed together.