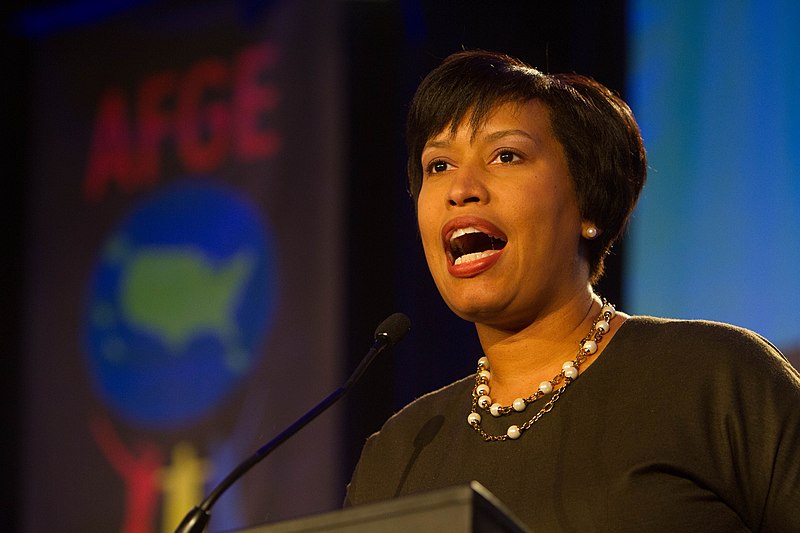 In her first public comment on the case, D.C. Mayor Muriel Bowser gave no indication Friday that the city intends to autopsy the remains of five aborted babies that anti-abortion activists claim to have rescued from being disposed as medical waste.

Instead, in a letter responding to Republican lawmakers in Congress who wrote to her calling for the city to investigate whether the abortionist broke the federal law, Bowser said one of the activists may have broken federal law.

Bowser’s letter centered on anti-abortion activist Lauren Handy, who said she and Terrisa Bukovinac — both members of the Progressive Anti-Abortion Uprising (PAAU) — received the aborted baby remains outside of a local abortion clinic from the driver of a medical waste disposal company.

The group says they recovered the remains of a total of 115 babies, five of whom were of late gestation. At the group’s request, the Metropolitan Police Department retrieved the remains of those five babies on March 30, according to PAAU. The other babies were given a funeral Mass and a dignified burial, the group says.

Bowser referred all questions regarding the indictment of Handy “for extremist anti-abortion activity” in D.C. in 2020 and “her claim of responsibility for tampering with fetal remains as reported last week” to the Department of Justice.

“The above referenced indictment and Ms. Handy’s claim of responsibility for March 30, 2022, and the MPD’s discoveries are, potentially, serious violations of federal law,” she said.

“These five children, like all children, have inherent value and deserved better than abortion – they deserved life,” the letter spearheaded by Sen. James Lankford (R-Oklahoma) read. “But at a minimum, they deserve to have their deaths investigated to ensure that no D.C. or federal laws were broken.”

The lawmakers concluded with seven questions that they originally asked Bowser and Contee to answer by April 6. Among other things, they asked for autopsies and proper burials for the five babies of later gestation.

In response, Bukovinac told CNA: “Mayor Bowser’s virtue signaling to pro-abortion extremists is just pathetic political postioning at the expense of justice for these babies. Lauren and I are incredibly grateful to Senator Lankford for standing by Santangelo’s victims.”

Lankford, who shared Bowser’s response on Twitter, said, “This response tells me @MayorBowser thinks revealing the death of children is a crime, not taking the lives of children. Where are the babies? What has happened to them? Will they investigate or consider, for 1 sec, the possibility innocent lives are being taken for profit in DC?”

Handy, along with eight others, was indicted on March 30, the same day that D.C. police retrieved the babies’ remains from her apartment. She was charged with conspiracy against rights and Freedom of Access to Clinic Entrances Act (FACE Act) offense after an incident at the ​​Washington Surgi-Clinic in 2020.

Washington Surgi-Clinic, where PAAU says the babies’ remains came from, is operated by Dr. Cesare Santangelo, an OBGYN and well-known abortionist in Washington. In 2013 the pro-life group Live Action released a video it secretly recorded in which Santangelo says that he would allow a child who survived an abortion attempt to die if the child was born during the procedure. CNA has contacted the clinic multiple times for comment and has received no response.

The Metropolitan Police Department is currently consulting with the United States Attorney’s Office for D.C. on both matters, Bowser said.