Congratulations! You made it through all 40 days! Today, we know of 455 babies saved from abortion thanks to your prayers–and reports will continue to come in over the next couple of weeks!

“There was a life saved this week in Niagara Falls!” reported Pastor Bill, the local campaign leader.

Family members vowed to disown a 17-year-old girl if she didn’t terminate her pregnancy. Her boyfriend made the same threat.

But when the young woman showed up at Planned Parenthood, 40 Days for Life vigil participants gave her a way out.

“She saw the prayer warriors on site with their signs and decided she couldn’t do it,” shared Pastor Bill. “My friend is going to give her a place to live for the time being. Her baby is safe, and she will be living with a strong Christian family. Glory to God on high!” 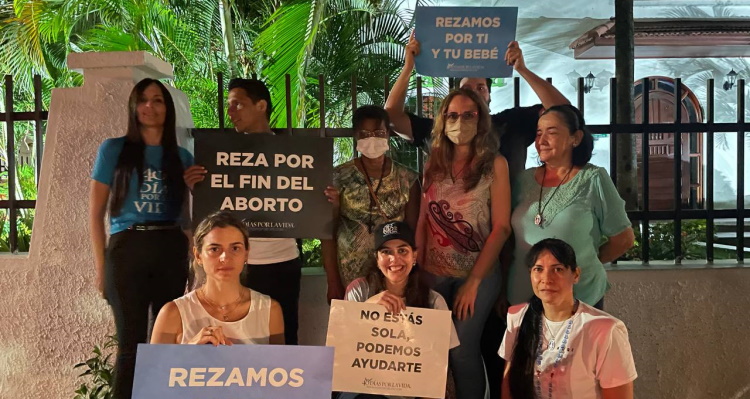 A young woman had just received abortion pills. But she didn’t have any water to swallow them, so she stepped outside to purchase a beverage.

That’s when she saw 40 Days for Life vigil participants and paused to ask them questions about abortion. The conversation stopped her from taking the abortion pills, and she chose life! 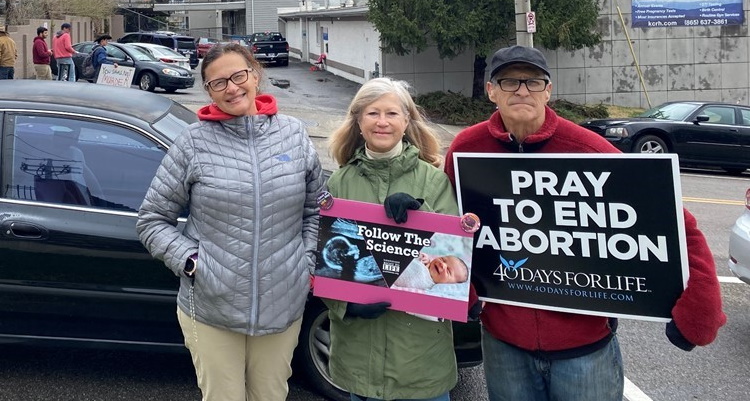 A vigil participant named Debbie made eye contact with an abortion-minded young woman, creating the opportunity for a conversation with the frightened mom.

“The young mother confessed that her parents were not loving parents at all,” Paul explained. “She did not feel she could be the kind of loving mother she knew her child needed.”

Debbie acknowledged her fear and suggested adoption as an alternative to abortion.

At this point, the young woman was called in to her appointment…but after just a minute inside Planned Parenthood, she reemerged.

“We’ve made our decision!” she announced before sharing that she and her boyfriend decided to place their child for adoption. 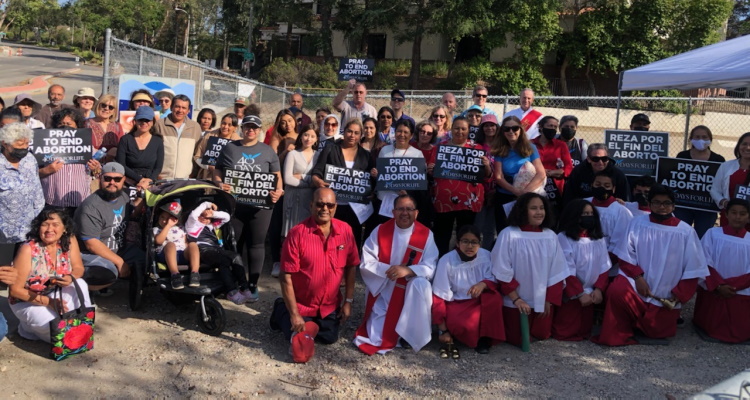 Leonore in Thousand Oaks reported what she believes to be her campaign’s first saved baby in more than a decade.

A woman, desperate to convince her abortion-bound daughter to choose life, reached out to vigil participants for help. The pregnant woman took the first abortion pill…

…but with help from a volunteer named Patricio, the expectant mother changed her mind and began the abortion pill reversal protocol the next day.

“Bloodwork and other examinations are continuing to show a healthy baby [more than three weeks later],” announced Leonore, the local leader. “Praise be to Jesus, forever and ever, amen!”