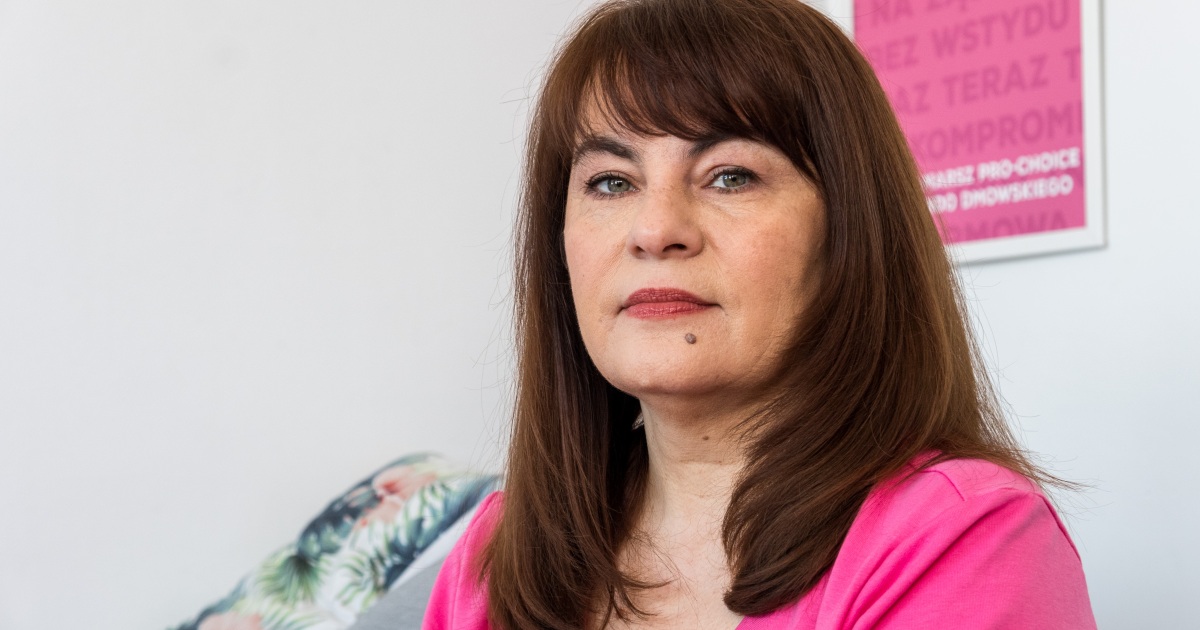 A Polish abortion activist who allegedly tried to help a woman abort her unborn baby in violation of the law may go to prison for up to three years. The trial of 47-year-old Justyna Wydrzynska began Friday in Warsaw, Poland as abortion activists protested outside, according to Reporting Democracy.

Wydrzynska, the co-founder of Aborcyjny Dream Team (Abortion Dream Team), allegedly gave abortion drugs to a woman in 2020 in violation of the country’s abortion ban.

The Independent reports Wydrzynska is the first abortion activist to be put on trial for breaking the pro-life law. Poland is one of the few countries in Europe that still protects unborn babies’ right to life. Abortions are illegal except in cases of rape, incest or threats to the mother’s life.

In a statement earlier this week, Wydrzynska insisted that she “did the right thing” by trying to help the woman abort her unborn baby.

“The next few days will be hard for me,” she said. “But I go in front of the court with peace in my heart. I know that I did the right thing, because supporting abortion is a good thing, if, thanks to me, someone found peace.”

A woman contacted Wydrzyńska’s pro-abortion group in 2020 as the COVID-19 pandemic lockdowns were beginning, according to the Independent. The woman allegedly told Wydrzyńska that she had an abusive husband and, when she tried to travel outside the country to an abortion facility, he stopped her.

Typically, Wydrzyńska’s group refers women to other pro-abortion groups outside the country that sell abortion drugs through the mail, but, because of the pandemic, Wydrzyńska decided to give abortion drugs to the woman herself, the report continues.

However, the woman’s husband found out and called police, and the police confiscated the abortion drugs before the woman could take them; she later had a miscarriage, according to the report.

The Abortion Dream Team reported helping more 1,500 Polish women travel to other countries to abort their unborn babies in the past year.

Poland has some of the strongest legal protections for unborn babies in Europe, and polls show a “silent majority” supports pro-life laws.

In 2020, the Poland Constitutional Court struck down an exception that had allowed unborn babies with disabilities to be aborted. Now, abortions are prohibited except in cases of rape, incest or threats to the mother’s life.