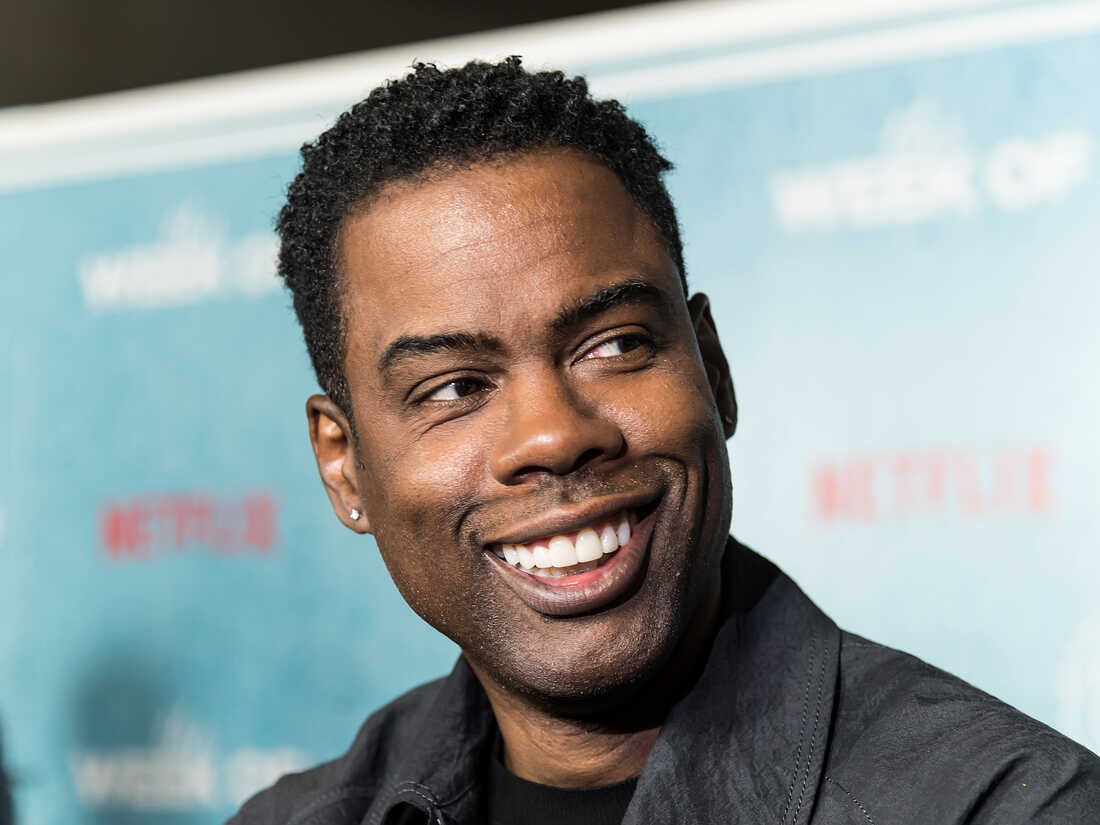 Comedian Chris Rock may have been joking when he told his audience Saturday that a baby is killed in every “safe abortion.”

But what Rock said was true – and it apparently made his audience quite uncomfortable.

According to Philadelphia Magazine, Rock brought up the issue during a performance at the Borgata in Atlantic City on his new Chris Rock Ego Death World Tour.

He began by poking fun at the idea of a “safe abortion,” telling his audience, “A safe abortion is an abortion where only one person dies, I guess?”

He also told the audience that he is “pro better choice,” not pro-choice.

Later, Rock added: “Ladies, if you have to pay for your own abortion, get an abortion. Leave these minimum wage d—s alone.”

The abortion jokes were the only part of Rock’s routine that his audience apparently didn’t like; at another point, he yelled “F— Trump” without any negative feedback, according to the magazine.

Although Rock’s comments were in jest and he probably is not pro-life, he highlighted an undeniable truth: The purpose of an abortion is to kill a person.

Biologically, it is clear that a unique, living human being, distinct from his/her mother, comes into existence at the moment of conception. An abortion intentionally kills that human being – an irreplaceable individual child – making it the opposite of “safe.”

Growing research indicates that abortions are not safe for mothers either. A new study by a University of Oxford researcher found that legalizing abortion does not save women’s lives. Instead, according to the study, “… abortion legalisation has resulted in a vast increase in the number of abortions, without any appreciable decrease in abortion mortality or maternal mortality.”

In other words, legalizing abortions led to more people dying. In contrast, pro-life countries, including Poland and Chile, protect unborn babies by banning abortions while maintaining some of the lowest maternal mortality rates in the world, the study found.

Rock got it right, and his joke was not funny, as his audience seemed to realize. But even less funny is the fact that too many Americans cringed at it — not because they do not believe the truth but because they would rather not be reminded of the evil that they support.