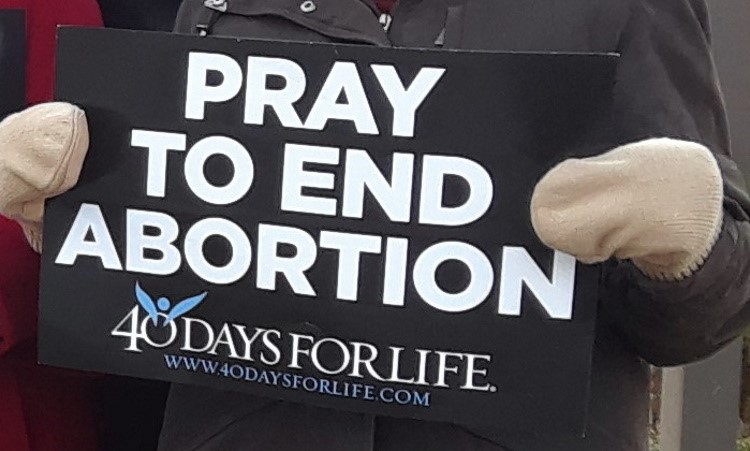 40 Days for Life volunteers at a vigil in the western United States noticed the local abortion facility appears to be short-staffed.

They now know why.

“We found out two more Planned Parenthood workers quit!” reported the local campaign leader. One of the staffers who converted had worked at the facility for more than a decade.

The other stopped to talk with 40 Days for Life participants after quitting. “She said she quit in response to us,” the campaign leader said.

As we head toward day 40, the impact of your prayer increases. Employees at your local abortion facility might have been surprised, annoyed, or angry with you early in the vigil…but by now, your day-in, day-out presence is touching their consciences.

These abortion workers are much more likely to be open to God’s mercy than they were a month ago. Maybe God will answer YOUR prayer to convert an abortion worker in your town. Sign up to pray at 40daysforlife.com/location.

Abortion workers around the world are quitting. Maximize your opportunity to love them out of their jobs by completing Sidewalk Outreach training through 40 Days for Life University:40daysforlife.com/sidewalkapplication

Many 40 Days for Life vigils in Argentina are held in front of hospitals that perform abortions.

One of those hospitals employs a pro-life doctor who is using her influence to help end abortion at her institution. She’s also providing helpful insider information to vigil participants.

Recently, that doctor stopped by the vigil and encouraged prayer warriors to keep going.

“One of the doctors who assists with abortions couldn’t do it any more,” explained the pro-life doctor. “She finally quit!”

A driver stopped to talk with a 40 Days for Life sidewalk counselor on her way into Planned Parenthood.

“The lady behind the wheel [said] she can’t continue working at Planned Parenthood and remain at peace with herself,” explained the local campaign leader. “She was coming in to pack up and leave!”

The sidewalk counselor promised to pray for the now-former abortion worker to find another job.

And that wasn’t the only good news of the day. Later, a woman left Planned Parenthood and told the same campaign volunteer that she was heading to the local pregnancy center for help. 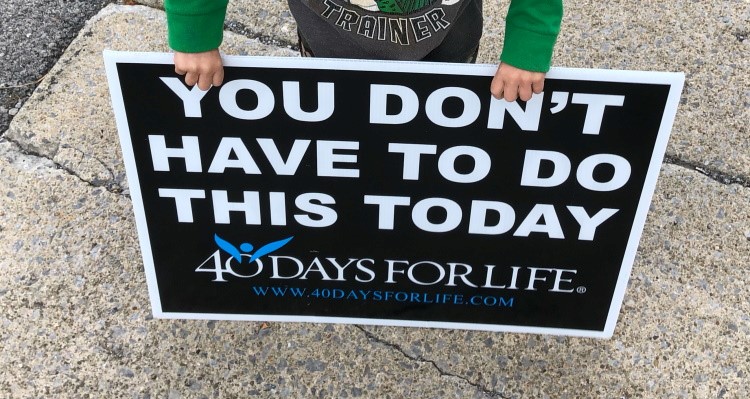 Over the last few years of 40 Days for Life campaigns, a previously hostile security guard working at Planned Parenthood began to warm up to one of the vigil participants.

“He and the security guard were talking almost like friends,” reported the local campaign leader.

On the day the guard finally decided to quit, he approached the vigil participant and explained how he couldn’t stand seeing abortion workers pressure women into abortions they didn’t want.

That guard worked for an outside security contractor (rather than for Planned Parenthood), so he’s not listed as one of the hundreds of former workers to have a change of heart–but his conversion is no less a victory for God’s kingdom!