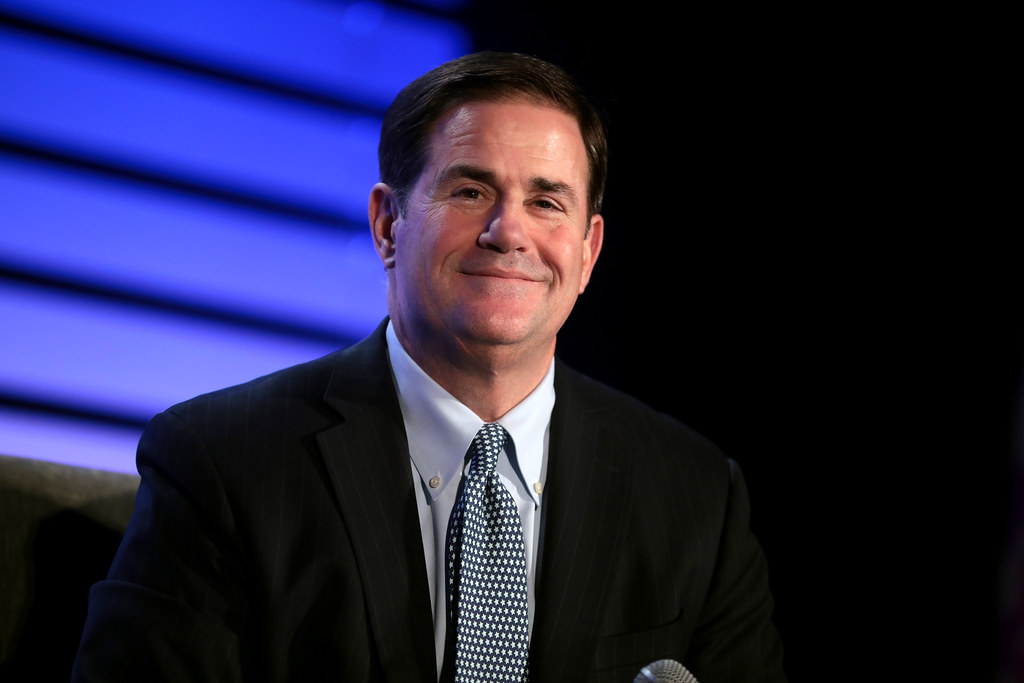 Arizona Gov. Doug Ducey signed a bill Wednesday that would protect more than 600 unborn babies every year by banning abortions after 15 weeks of pregnancy.

Sponsored by state Sen. Nancy Barto, R-North Phoenix, Senate Bill 1164 makes it illegal to abort an unborn baby after 15 weeks of pregnancy except in medical emergencies when the mother’s life is at risk. Abortionists who violate the abortion ban could lose their medical license and face felony charges.

“In Arizona, we know there is immeasurable value in every life – including preborn life,” Ducey said in a statement Wednesday. “I believe it is each state’s responsibility to protect them.”

The state House passed the bill along party lines last week, and the state Senate approved it in February.

The legislation would save hundreds of unborn babies from abortion every year. According to state health statistics, 636 abortions were done after 15 weeks in 2020.

“Many states are taking similar action to protect life. We hope that the U.S. Supreme Court will uphold a similar Mississippi law in the coming weeks,” he wrote on Twitter after signing the bill.

Right now, U.S. Supreme Court rulings force states to legalize abortions up to viability, about 22 weeks, and abortion bans prior to that point almost always are struck down in court before any unborn babies’ lives can be saved.

However, the Supreme Court is expected to rule on a case involving a Mississippi 15-week abortion ban this summer, giving hope to Ducey, Barto and many others that states will be allowed to protect unborn babies again soon.

Barto’s bill takes into consideration the possibility that the Supreme Court may not completely overturn Roe. If the justices uphold the 15-week ban but do not allow earlier abortion bans, her bill would go into effect.

If, however, the Supreme Court allows states to ban all abortions again, her bill “explicitly says it does not overrule a state law in place for more than 100 years that would ban abortion outright,” according to the AP.

Center for Arizona Policy president Cathi Herrod praised lawmakers for taking action to protect babies in the womb after the state Senate vote in February.

“Preborn babies at 15 weeks gestation have fully formed noses, eyelids, and lips, as well as developing hearts, kidneys, and other organs,” Herrod told LifeNews. “They suck their thumbs, and they feel pain. Today, those babies are one step closer to protection. A 15-week limit on abortion would not only save lives, it would protect women from the emotional and physical harms of later term abortion.”

Florida lawmakers also passed a 15-week abortion ban in March that would save thousands of unborn babies’ lives.

Most countries prohibit or strictly limit abortions after 15 weeks, including most European countries. The United States is one of only seven countries in the world that allows elective abortions up to birth. Polls consistently show a strong majority of Americans support legal protections for unborn babies, especially after the first trimester.

The Guttmacher Institute estimates 26 states “are certain or likely to ban abortions” if the Supreme Court gets rid of Roe. Researchers estimate abortion numbers would drop by about 120,000 in the first year and potentially even more in subsequent years if the high court allows states to ban abortions again.