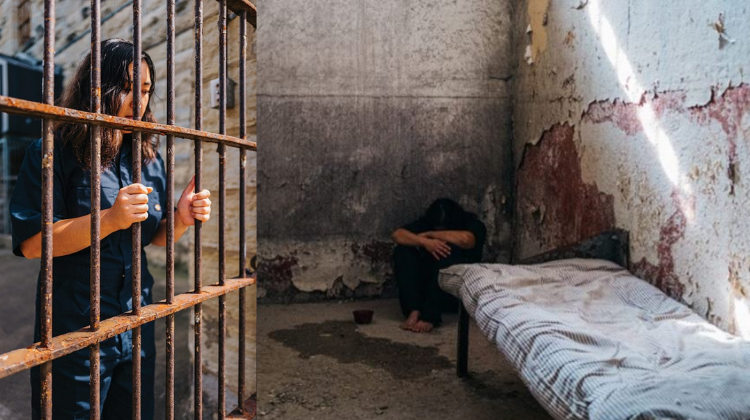 This week, the BBC News reported about a former detainee who watched the forced abortion and infanticide of a nearly full-term baby.

“In every interview we conduct, we witness how this has impacted human lives. One interviewee cried as she recounted witnessing the killing of a newborn baby,” said Suyeon Yoo, a human rights leader with Korean Future, which is investigating the abuses.

The human rights organization uncovered sickening evidence of torture, rape, sexual assault, forced abortions and other horrors, especially against prisoners who were caught trying to escape the country.

According to the report, one former detainee who escaped told the human rights organization that she watched another woman being forced to abort her eight-month unborn baby at the North Hamgyong Provincial Holding Centre. The woman said the baby survived but authorities at the prison drowned the newborn in a basin of water.

Here’s more from the BBC:

The evidence has been gathered and put in a database in the hope that one day those responsible can be brought to justice. …

Yoo told the BBC that the prison system and the violence within it was being used to “suppress a population of 25 million people”.

Last year, another former North Korean refugee told the Committee for Human Rights in North Korea, a human rights organization in Washington, D.C., that she was forced to abort her unborn baby without anesthesia while serving in the military, The Daily Star reported at the time. “Jennifer Kim,” a 23-year-old North Korean defector, said she became pregnant after a superior officer sexually abused her.

Other reports also have exposed nightmarish details about forced abortions, infanticide, torture and other human rights abuses in North Korean prisons and labor camps. The gruesome details are reminiscent of Nazi concentration camps and Soviet gulags. Reports out of North Korea indicate that pregnant women have been jabbed with hot irons, forced to lay on the ground while their stomachs are crushed with a board, poisoned and kicked in the stomach to kill their unborn babies.