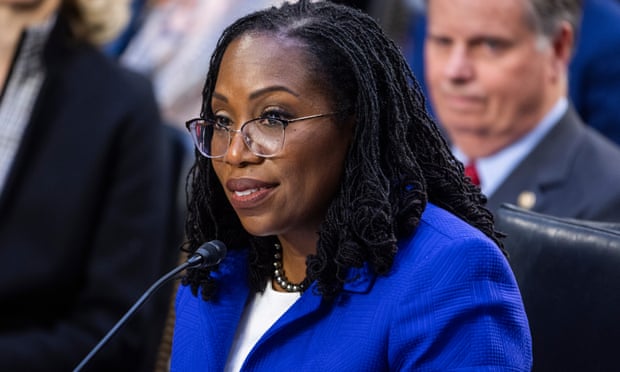 During questioning before the Senate Judiciary Committee today, Ketanji Brown Jackson continued showing just how uninformed she is on basic medical and legal issues when it comes to abortion.

“Can an unborn child feel pain at 20 weeks in the birthing process?”

“Senator, I don’t know,” she replied.

Graham ultimately educated Jackson about how unborn babies are given anesthesia during surgeries before birth.

GRAHAM: “Can an unborn child feel pain at 20 weeks in the birthing process?”

When it comes to abortion, leading scientists and scientific studies have confirmed unborn babies feel pain.

Dr. Colleen A. Malloy, a professor of neonatology at Northwestern University’s Feinberg School of Medicine, has said that “anesthesiologists, and surgeons use pain medication” at the 20 week stage, “because it’s supported by the literature completely.”

“The standard of care for NICUs requires attention to and treatment of neonatal pain,” she said. “There is no reason to believe that a born infant will feel pain any differently than that same infant if he or she were still in utero.”

Dr. Steven Zielinski, an internal medicine physician from Oregon, is one of the leading researchers into fetal pain. He first published reports in the 1980s to validate research showing evidence for unborn pain.

He has testified before Congress in the past that an unborn child could feel pain at “eight-and-a-half weeks and possibly earlier” and that a baby before birth “under the right circumstances, is capable of crying.” Researchers also have found that unborn babies respond to touch as early as six weeks.

He and his colleagues Dr. Vincent J. Collins and Thomas J. Marzen wrote, “The functioning neurological structures necessary to suffer pain are developed early in a child’s development in the womb.”