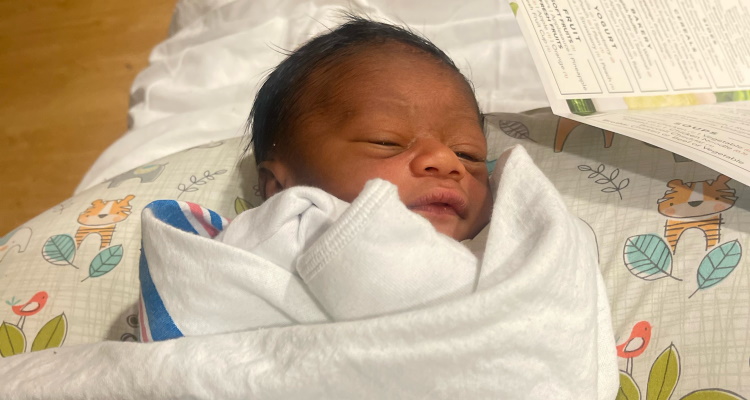 Anniyah was torn when she showed up for her abortion appointment in Cherry Hill, New Jersey back in October.

“A part of her didn’t want to be there,” said Claire, the local 40 Days for Life leader. “But she didn’t have a job…and people were telling her she shouldn’t have [a baby].”

Anniyah stepped outside the abortion facility on a call with her mother, who was encouraging Anniyah to speak with an outsider–someone who wasn’t close to Anniyah’s situation and could offer an unbiased opinion.

That’s when Marie gestured Anniyah over and told her, “You don’t have to do this today.”

Marie explained the abundance of resources that could equip Anniyah to choose life and to thrive…and she decided to keep her baby!

The Cherry Hill team connected her with all kinds of help: transportation to doctor appointments, baby supplies, meals–even carpet cleaning!

Recently Anniyah gave birth to a beautiful six-pound baby boy named Kairo, thanks to the prayers of Marie, Claire, the entire Cherry Hill vigil team, and YOU! 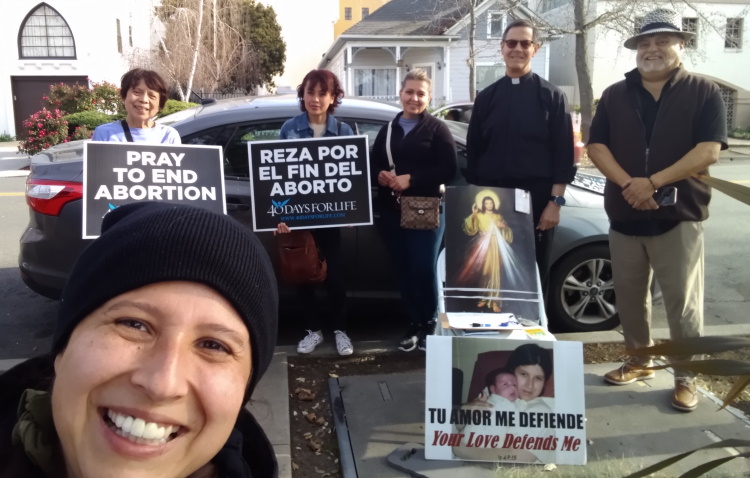 A mom who chose life at the 40 Days for Life vigil last year also brought her baby to the vigil to meet the prayer warriors who helped save him.

“Mom and dad are still struggling,” Marlene reported. “But they are persevering with renewed hope and faith.” The couple plans to baptize their baby this spring. 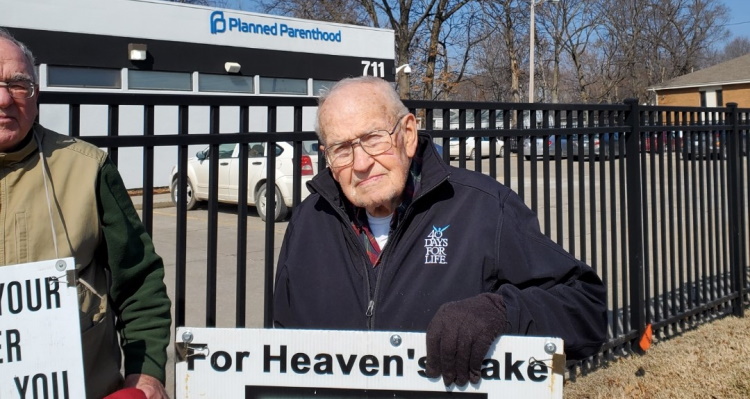 You’re never too old to pray for an end to abortion!

91-year-old Leo is a faithful participant in Columbia’s 40 Days for Life campaign. Columbia leader Kathy said he’s at the vigil every Thursday, “rain, snow, or shine!”

Leo wrote a prayer asking Jesus to close the local abortion facility. The Planned Parenthood location no longer performs abortions, but it does still refer for them.

Kathy said that she, Leo, and the team are asking the Lord to finish the job and completely close the abortion business.