Rocío in Juticalpa, Honduras was praying at the 40 Days for Life campaign she leads when an International Women’s Day march passed by her vigil. A number of march participants criticized her.

“Why don’t you defend women’s rights?” one of the women’s march attendees demanded to know.

Rocío calmly responded that she DOES defend women’s rights–starting with the little women in the womb. She then explained why being truly pro-woman means being pro-life.

The message was on-point. Two of the pro-abortion feminists left the women’s march to pray with Rocío at the 40 Days for Life vigil.

And they vowed it wouldn’t be the last time, promising to return to pray and witness for an end to abortion! 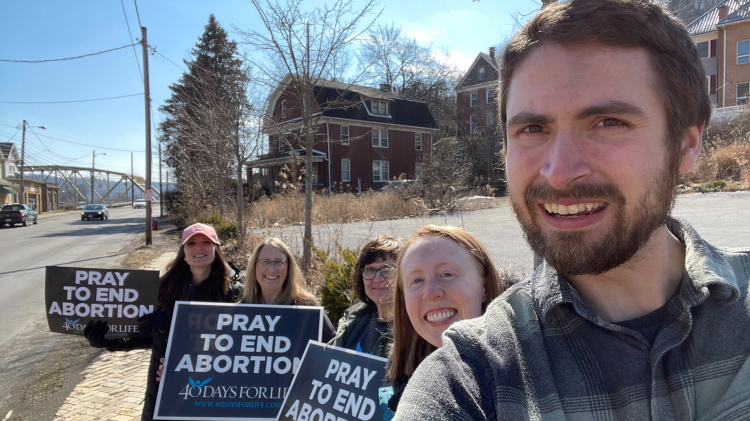 Chelsey is leading the first-ever 40 Days for Life campaign in Johnstown, Pennsylvania. “We are off to a great start praying outside of Planned Parenthood,” she said.

The question prompted a discussion about how Planned Parenthood isn’t in the business of helping women–but selling abortions.

“This woman said that her mind was changed about Planned Parenthood and she would never send her daughter there,” Chelsey reported. “We are already changing hearts [and have] brought together pro-lifers who have never done anything like this before! I can’t wait to see what the next weeks have in store for us!” 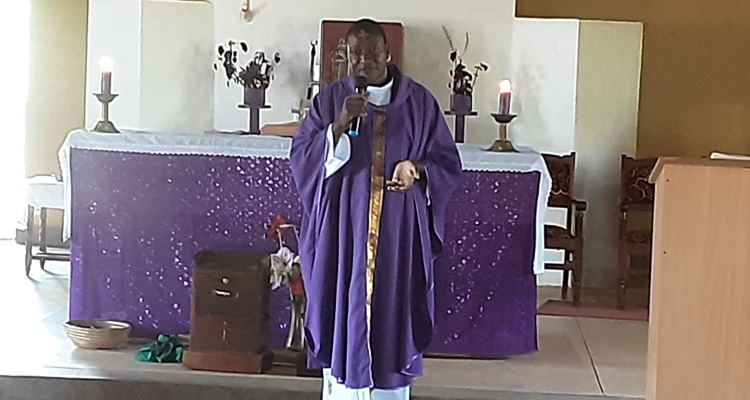 40 Days for Life campaigns truly do unite the Body of Christ.

The Boston team solicited prayers from around the globe.

“We ask people to have Masses said ‘for an end to abortion and the success of the 40 Days for Life campaign,'” said Rita, the Boston campaign leader. “Someone requested Masses from this lovely priest in Uganda, who sent pictures of his church and parishioners.”