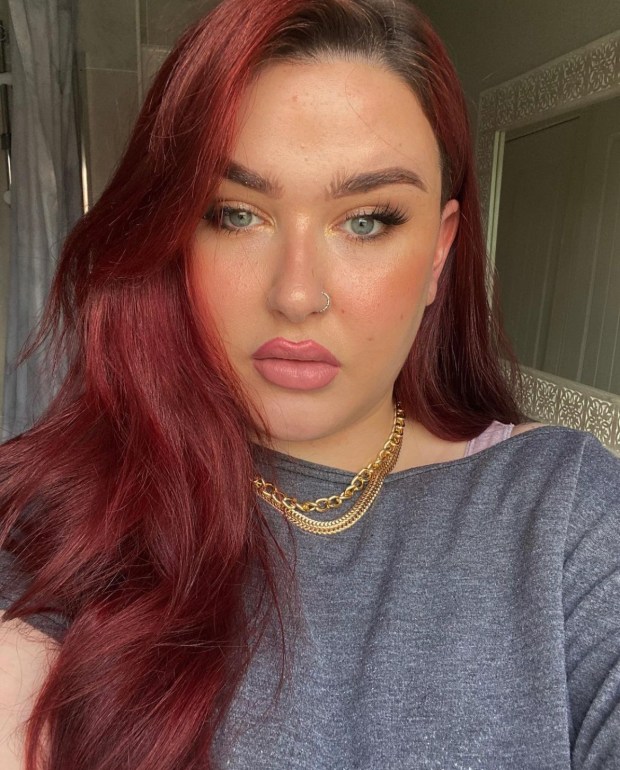 A Scottish mother’s horrific abuse story serves as a tragic reminder of how frequently abuse and abortion are connected.

The Scottish Sun reports the woman, identified only as Steph, 30, of Coatbridge, said her ex-boyfriend almost forced her to abort her son with a coat hanger. However, a neighbor heard her screams and called police, saving both her and her son, now 7.

Steph said her ex-boyfriend later was convicted of abuse and spent several years in jail, but he recently was released. Now, she said she is afraid for herself and her son again.

“The start of the relationship was amazing. He treated me so good, nothing was too much effort,” she told her followers on the social media site TikTok. “Then a couple of months in he started getting really aggressive. Even when he wasn’t drinking, he would be quite aggressive, quite physical.”

Steph said he became manipulative and violent, smashing her phone and stopping her from going to work.

“He controlled what I wore, what I ate, what I did, who I spoke to. I wasn’t even allowed to see my own family, I would see my mum for maybe a couple of hours on a Saturday and that was it, that’s all I was allowed,” she said.

His abuse was sexual as well as psychological, and he raped her several times, she said. When she became pregnant, she said he insisted that she abort the baby.

“He said, ‘You need to abort this baby. We can’t have this baby, I don’t want this baby,’” Steph continued. “When I was five weeks I started bleeding, I went to hospital. … As soon as I saw the heartbeat on that monitor, I just knew that’s my baby.

“When we got home, he set fire to the scan pictures, put them in a sandwich bag and threw them in my face and he said, ‘That’s what I think of your f—ing baby.’ That’s when I knew this is just one evil, evil person. I tried to leave and pack a bag and he cornered me in the room,” she said.

He tried to punch her in the stomach and grabbed a wire coat hanger, threatening to abort the baby, she said. When she started screaming, she said a neighbor heard and called police.

Her ex-boyfriend later was convicted and sentenced to several years in prison, according to the report. Recently, however, she said he was released.

“It still feels like I’m looking over my shoulder, but still at least the first couple of years of my son’s life were safe,” she said.

Mothers frequently are forced or coerced to abort their unborn babies, and sometimes their decisions to protect their babies’ lives lead to more abuse. A new BBC survey found 15 percent of women of childbearing age in the UK felt pressured to have abortions that they did not want.

Often the pressure comes from an intimate partner. A new study from Lifeway Research found that 42 percent of men whose partners had abortions said they either “strongly urged” or “suggested” that she have an abortion. In 2009, research by the Elliot Institute found 64 percent of post-abortive women said they felt pressured to have an abortion, often from a spouse or partner.