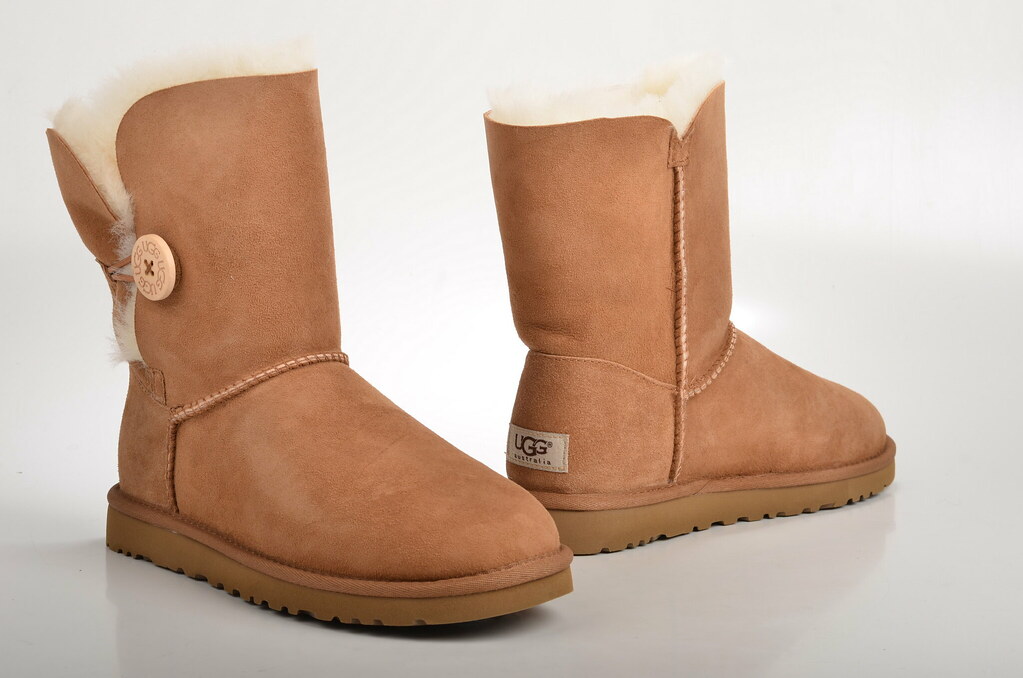 Planned Parenthood, one of the most politically-connected, rich and evil organizations in the U.S., has once again been selected as a “worthy” charity by a major company.

Earlier this month, the popular women’s shoe brand UGG promised to donate $25 to the abortion chain’s Southeast affiliate for every pair of Fluff Yeah slides in Purple Sky that it sold through March 14, according to Live Action News.

This year’s campaign follows Ugg’s International Women’s Day initiative from 2021. In last year’s series, Ugg tapped lawyer, author and entrepreneur Meena Harris (also known as Vice President Kamala Harris’ niece) as well as five other leading female figures to star in the campaign. Ugg then donated to HERproject in support of its efforts to educate and empower low-income women working in global supply chains. Ugg first partnered with HERproject with its inaugural #PoweredByHer campaign series in 2020.

LifeNews depends on the support of readers like you to combat abortion. Please donate now.

But Planned Parenthood does not empower women. It recently even opposed an Indiana bill to protect women from coerced abortions.

Planned Parenthood is the largest abortion chain in the U.S. It reported more than 350,000 abortions in 2020 and more than a billion dollars in revenue.

Its patient numbers also have been dropping steadily over the past decade amid numerous reports of unethical and allegedly illegal activities by Planned Parenthood, including selling aborted baby body parts, botching abortions that killed women, covering up the sexual abuse of minors, discriminating against pregnant and racial minority employees, exploiting young girls by selling cross-sex hormones and more.

However, Planned Parenthood has huge political influence over the Biden administration. Its current CEO, Alexis McGill Johnson, recently bragged about staffing the president’s administration with pro-abortion “champions.” The abortion chain spent at least $45 million to support President Joe Biden and other pro-abortion candidates in the 2020 elections.