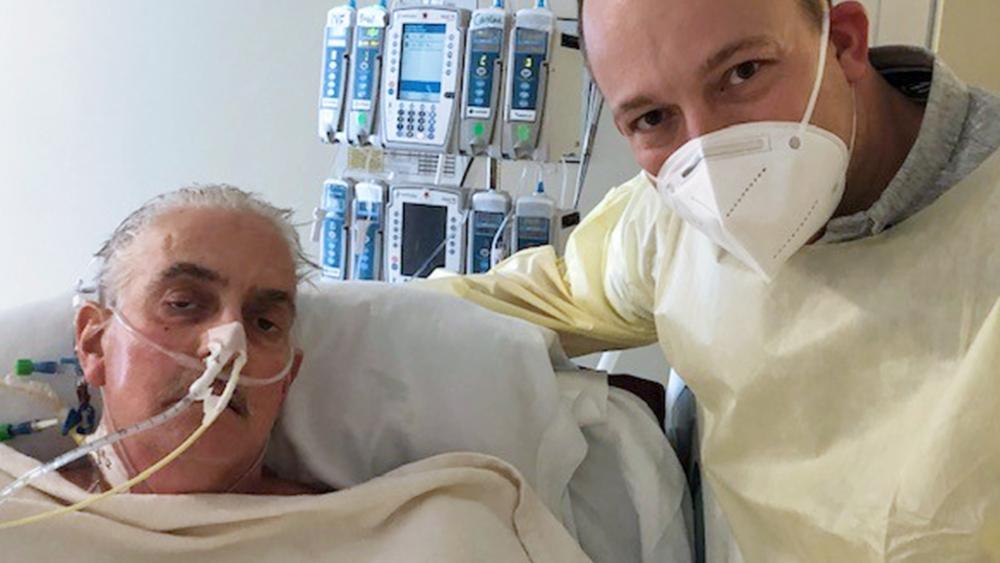 A Maryland man who received the first heart transplant from a genetically modified pig died Tuesday at the University of Maryland Medical Center.

CBN News reports David Bennett, 57, of Hagerstown, received the experimental transplant about two months ago, and doctors at the university hospital initially thought it was a success.

“We are devastated by the loss of Mr. Bennett,” said Dr. Bartley Griffith, who performed the transplant surgery, in a statement. “He proved to be a brave and noble patient who fought all the way to the end.”

Bennett had heart failure and an irregular heartbeat, and doctors said he would have died without a heart transplant. Bennett’s family told the AP that they knew the transplant was experimental and may not work.

Prior attempts at such transplants — or xenotransplantation — have failed largely because patients’ bodies rapidly rejected the animal organ. This time, the Maryland surgeons used a heart from a gene-edited pig: Scientists had modified the animal to remove pig genes that trigger the hyper-fast rejection and add human genes to help the body accept the organ.

At first, the pig heart was functioning, and the Maryland hospital issued periodic updates that Bennett seemed to be slowly recovering.

Because of a shortage of organ donations, doctors and scientists are experimenting with genetically modified animal organs in humans.

Earlier this year, the Guardian reported about scientists at Ludwig-Maximilians University in Munich, Germany working on cloning and breeding pigs for the purpose of growing hearts for human transplants, or xenotransplants. The organs would be used for people who suffer from heart failure or other problems in which a transplant would be the only means of saving their life.

National Geographic also reported about an experiment involving pig embryos injected with human cells. Researchers at Salk Institute for Biological Studies in California said they implanted the living pig-human embryos, or chimeras, in adult pigs’ wombs and allowed them to grow between three and four weeks. Later, the scientists said they removed the creatures, which died, and studied them.

But the experimental technology also is raising concerns among animal and human rights advocates, some questioning how far scientists may go with combining humans and animals and whether there are enough ethical and safety regulations in place. Bioethicist Wesley Smith has previously warned about experiments with human-animal hybrids and letting scientists police themselves, because they often throw ethics and a respect for human life out the window.