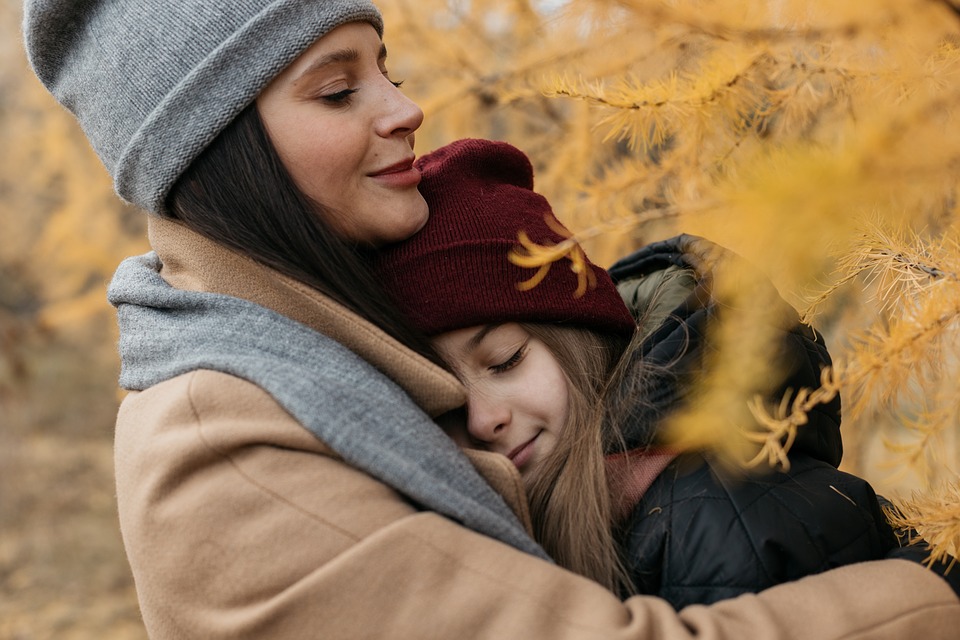 Nevada is one of the few states that does not require parents to be notified before their underage daughter has an abortion.

Pro-life advocates are working to change that.

Through the Protect Our Girls PAC, Nevada Right to Life hopes to collect enough signatures on a petition this spring to force state lawmakers to act on the matter, the Las Vegas Review-Journal reports.

“We don’t let 10-year-olds or 17-year-olds go out and buy a car or buy a house, but we let them consent to a surgery that they often don’t understand, don’t know what the physical and psychological … consequences could be,” said Melissa Clement, executive director of Nevada Right to Life.

Abortion is the only medical procedure that a minor can have without parental involvement in Nevada, and Clement said state lawmakers have ignored parents’ concerns about this for years.

If they collect more than 140,000 signatures on the petition, the legislature would be required to consider a parental notification bill. If the legislature rejects it, voters would be allowed to approve it on the ballot in 2024, according to the report.

The effort actually involves two initiatives: one to require parents to be notified at least 48 hours before their underage daughter has an abortion and a second to make sure parents have access to their child’s medical records and the right to make decisions about their medical care.

Clement told the Nevada Independent that she hopes the petition will “light the fire underneath” state lawmakers. She said underage girls must have the “written consent from their parents for a Tylenol at school, yet they can consent to a surgical abortion” without their parents ever knowing.

Pro-abortion groups quickly attacked the initiative, claiming it would interfere with young girls’ “right” to abort their unborn babies.

“Measures like these are not protective. They are transparent attempts to curtail Nevadans’ fundamental right to reproductive freedom,” said Planned Parenthood Votes Nevada executive director Lindsey Harmon in a statement.

Caroline Mello Roberson, southwest regional director of NARAL Pro-Choice America, also slammed the parental involvement initiative in a statement, saying it would “send young people on a shaming and traumatizing detour through the court that puts their health and well-being at risk.”

“It is interesting that either of these initiatives are generating any controversy. Parents should have access to their children’s medical records and should make and consent to all decision regarding the physical and mental healthcare of their children,” she told the Independent.

Research shows that parental involvement laws protect young girls and save unborn babies from abortions. They also make it more difficult for abusers and human traffickers to cover up their abuse of their victims.