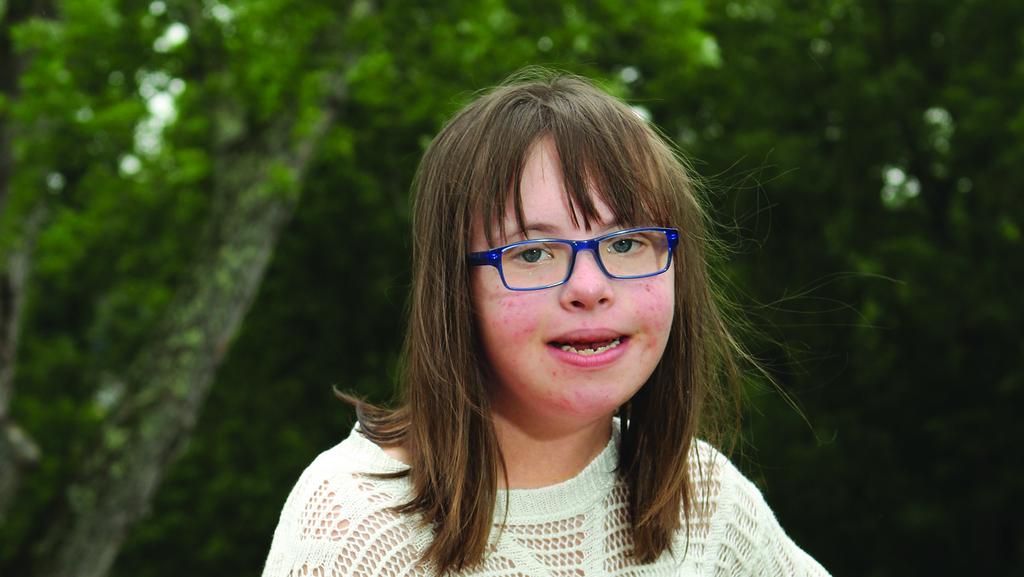 Some disability rights activists have taken to Twitter to condemn the World Health Organization for categorizing Down syndrome as among “the most common severe birth defects.”

The activists consider the WHO tweet to be dehumanizing and disrespectful to the many individuals around the globe who are not just surviving, but thriving, with an extra chromosome.

Cable news host Rachel Campos-Duffy, a mother of nine children, one with Down syndrome, tweeted, “Why do we financially support discredited, China-run #WHO. Down syndrome is NOT a birth defect. It’s a chromosomal variation. My baby w/ Downs is as human & valuable as any of my other kids. These comments lead to discrimination & abortion. Celebrate, don’t eliminate differences.”

Campos-Duffy accompanied her tweet with an adorable photo of her smiling daughter, Valentina, in the arms of the girl’s captivated father, former Congressman Sean Duffy.

Meanwhile, Kurt Kondrich, a former police officer whose daughter has Down syndrome, tweeted, “The World Health Organization recently posted that Down syndrome is a ‘severe birth defect’! My amazing daughter Chloe who has changed the world has a response!”

The tweet included a photo of Kondrich’s accomplished daughter with a caption that read, “I am Chloe Emmanuelle Kondrich and I am NOT a ‘severe birth defect.’”

Chloe Kondrich has crisscrossed the nation, advocating for people with disabilities. She was also the inspiration for Pennsylvania’s “Chloe’s Law,” which ensures that parents who receive a prenatal diagnosis of Down syndrome receive educational resources and support.

Chloe has met with a President, a Vice-President, and numerous nationally-known musical artists and athletes in her efforts to promote the inherent dignity and rights of people with Down syndrome. She has spoken at the United Nations and has even had her photo displayed on the big screen in Times Square—five times!