Everybody loves Mondays during a 40 Days for Life campaign!

To begin each week, we’ll share the number of babies saved from abortion as an answer to YOUR prayers.

After five days, we know of 28 moms who have chosen life!

Anne Marie was standing vigil in Chicago when she met a couple who gave her every reason why they felt they needed an abortion.

But Anne Marie knew she had an opportunity to save a life when the baby’s father admitted, “I don’t want to hurt my child.”

“God will make you what you need to be to care for this child,” Anne Marie exhorted them.

That encouragement made the difference. “Not only did the couple reconsider,” reported Joe, Chicago’s campaign leader. “They told Anne Marie they weren’t going through with the abortion and even [told the woman] they’d join her on the sidewalk praying.”

Within an hour, another mother came for an abortion. She refused to talk with Anne Marie on the way in…but she did stop for a conversation on her way out.

“The baby was only six weeks along, and it was too soon for the clinic to complete the abortion procedure,” Joe said. “Anne Marie explained [that] her inability to continue with the abortion was a second chance to walk away from it.”

The mom agreed and decided to keep her baby! 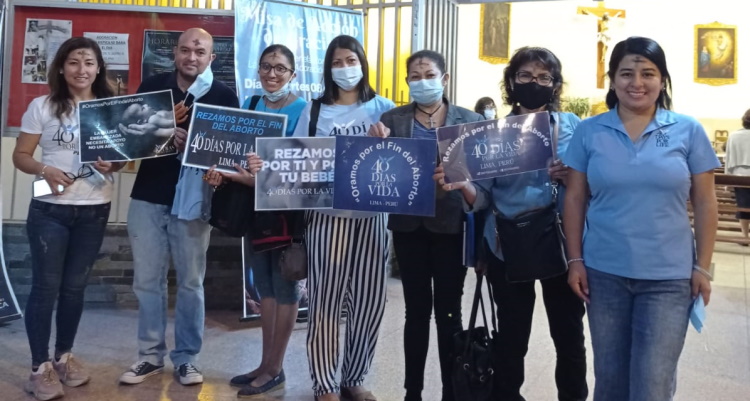 Facing financial difficulties and lacking the support of her child’s father, an expectant mother in Lima contemplated abortion.

Fortunately, a friend in Colombia knew about 40 Days for Life and put the young woman in touch with the local campaign team.

When 40 Days for Life participants educated the mother about the physical, psychological, and spiritual damage caused by abortion, the woman chose life–and her boyfriend even promised to support her in continuing her pregnancy.

“We thank everyone who was praying for this case,” said Susan, the local leader. “Prayer has power!” 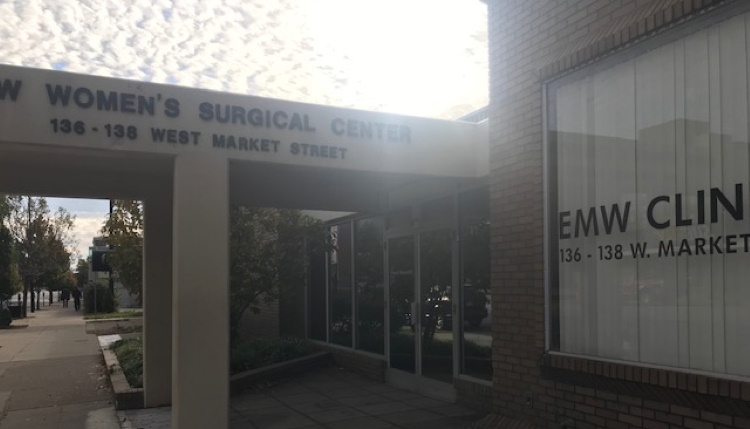 “We thank God for life!” exclaimed Carol, the 40 Days for Life leader in Louisville. “We had a baby saved!”

A woman had an appointment at Louisville’s abortion facility…but she changed her mind and went to a local pregnancy help center instead, where she chose life.

“Please continue to pray for her and her baby,” Carol urged her volunteers.