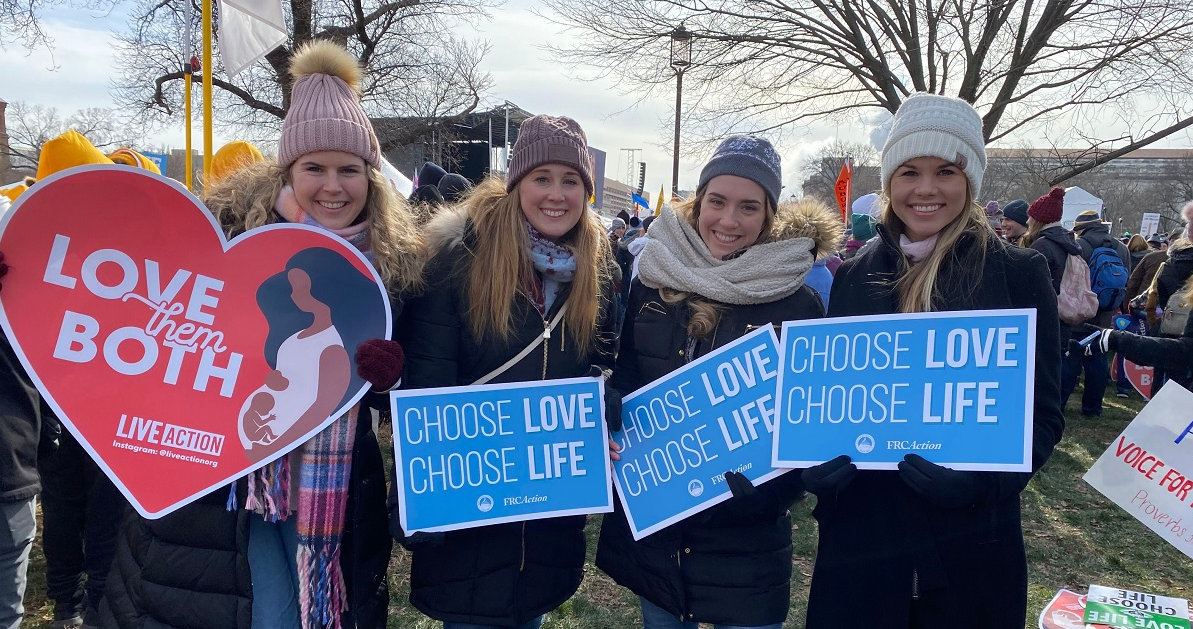 Provocative although incomplete, the headline to Michael Scherer’s story in the Washington Post reads “Twin Republican strategies brought the antiabortion movement to the cusp of victory in the Supreme Court.”

“Decades of political organizing by abortion opponents have transformed the Republican Party into a force for remaking courts, and a separate revolution in law schools has created the intellectual foundation to make it possible.” The latter refers to “a separate conservative legal movement was rising through campus groups, aimed at a different approach to jurisprudence.”

Scherer adds, “The confluence of those two movements has helped elect presidents to appoint new justices to the court and trained those justices in a new view of the law, which rejects much of the liberal jurisprudence of the 1960s and ’70s. The result is a new Supreme Court majority that appears increasingly emboldened for change.”

What’s important for our purposes is two-fold.

Number one, then candidate Donald Trump assured the Movement that he would appoint justices to the court whose jurisprudence was derived from principles found in the text, tradition, and history of the Constitution. And that as a consequence he would appoint pro-life justices.

“The single-biggest issue, that brought nine out of 10 Republican voters home for Donald Trump, just like nine out of 10 voted for Mitt Romney, was the Supreme Court,” then-Senate Majority Leader Mitch McConnell (R-Ky.) said at a 2019 Federalist Society event,” Scherer wrote.

Number two those “Decades of political organizing by abortion opponents” refers to what you have accomplished, working hand in hand with National Right to Life. “As abortion opponents have grown more powerful in their party, Republicans also have benefited from a lopsided intensity among voters around the issue, with more opponents considering the subject a top rationale for voting than did those who support abortion rights,” according to Scherer.

And we have a recent and very telling example.

“In Virginia’s elections, for example, 8 percent of voters told pollsters that their top issue was abortion,” Scherer wrote. “Of that group, nearly 6 in 10 voted for Republican gubernatorial nominee Glenn Youngkin, who supported more abortion restrictions in the state, even though the Democratic nominee, former governor Terry McAuliffe, tried to make his support for abortion a major issue in the race.”

Finally, Scherer talks about how the Republicans, beginning with President Reagan, “made inroads among the blue-collar New Deal coalition by appealing to social conservatives, and at the same time evangelical church leaders found themselves getting more involved in the political process.”

The tip of the spear, so to speak, of “social conservatives” were pro-lifers who found themselves abandoned by pro-abortion Democrats.