It didn’t take long to learn of the campaign’s first saved baby!

An abortion worker emerged, telling the mom, “Come back [in an hour]. There’s nothing I can do for you right now.”

The Milwaukee abortion business’s website features a long, ridiculous “warning,” telling women not to visit the pregnancy help center across the street…

…but that pregnancy help center was open and ready to assist the abortion-vulnerable mother.

When the mom came back out, she “was smiling from ear to ear.”

A saved baby wasn’t the day’s only blessing for Milwaukee prayer warriors.

While Milwaukee recorded the campaign’s first saved baby, it’s not the first saved baby of the year. 40 Days for Life 365 campaigns have already reported nearly 100 saved babies in 2022. 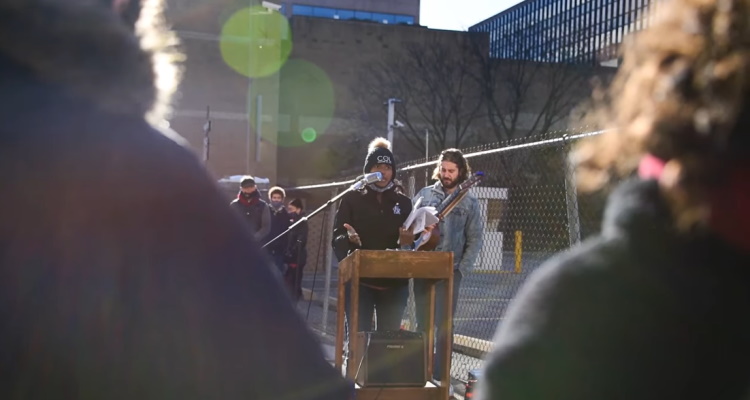 Vigil participants in the City of Brotherly Love provided some serious love to TWO abortion-bound moms.

The vigil participants redirected one Planned Parenthood client to a local pregnancy center. The other walked out of the abortion facility, announcing, “I just couldn’t do it!” 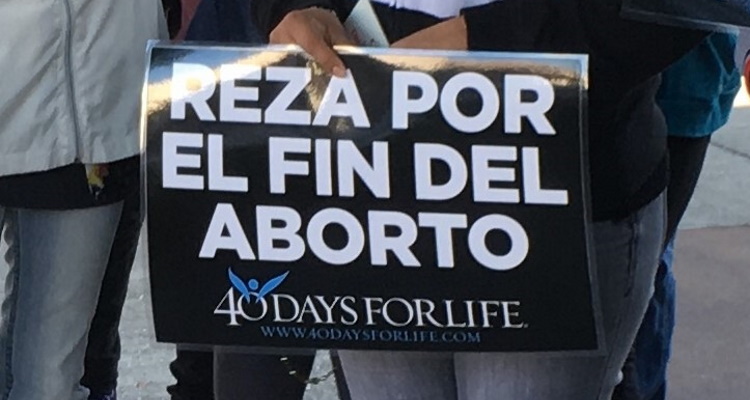 The Sarasota campaign needed a true team effort to save a baby.

While Tina engaged an abortion client in conversation, she was having trouble communicating. The mom spoke Spanish, but Tina didn’t.

“Thank goodness, Grazie was nearby,” said Rich, the Sarasota vigil leader. “She took over, spoke to the woman in Spanish, and eventually guided her over to the crisis pregnancy center.”

After 90 minutes and an ultrasound, the couple left–the child’s proud father smiling!

The Cleveland 40 Days for Life campaign always seems to report a saved baby right as the vigil begins!

John, the local leader, had half a dozen sidewalk counselors offering support to abortion-minded moms–and plenty of on-site prayer support as well.

A couple pulled into the parking lot, sat for a few minutes, and then left,” John reported. “They told the group they changed their minds and were not having an abortion. Praise God!”