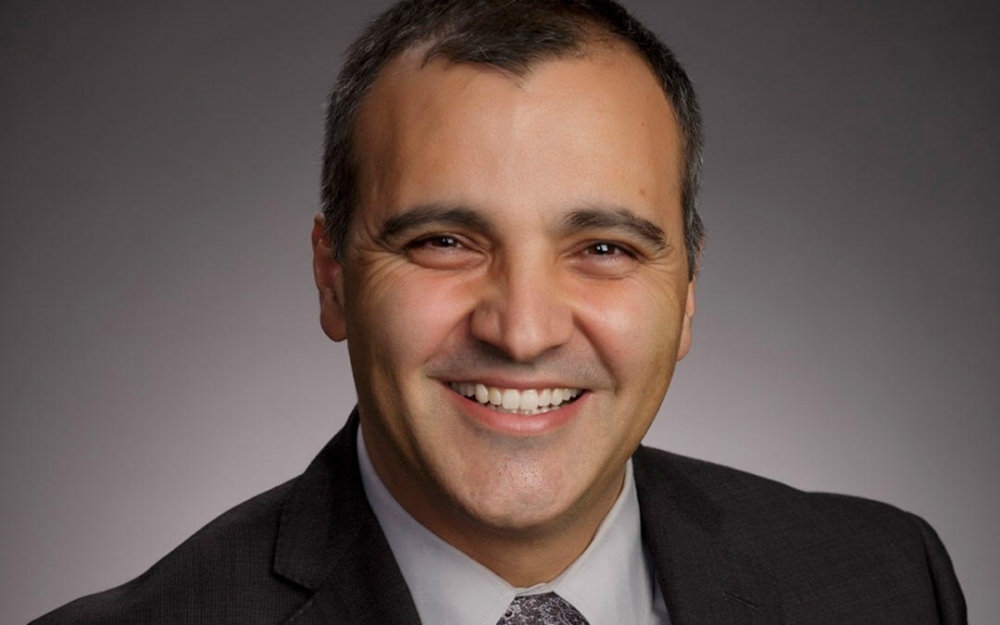 A Texas superintendent is being accused of pressuring his pregnant mistress to abort their unborn baby and then physically assaulting her when she refused.

In court documents obtained by Fox News, a woman who claimed to be Azaiez’s mistress applied for a protective order after she said he began pressuring her to have an abortion in June 2021.

The woman said Azaiez threatened her verbally and tried to intimidate her, bringing up how he was in a powerful position as superintendent.

“He asked me to have an abortion so that he would not lose his career and family. I was very upset at this, and I said no to an abortion and told him that I had made up my mind to have the child,” the woman said in the document.

When the woman asked Azaiez to tell the Round Rock school board, which had just hired him, she said he told her that “the school board president [Amy Weir, at the time] was aware and had offered to protect him, she was informing him of everything and guaranteed him he would not lose his job,” according to the report.

On July 6, the woman said Azaiez assaulted her at her home, shoving her to the ground and demanding that she abort their unborn baby.

“He became so angry he grabbed my arms with force, shaking me and shoving me until he threw me to the floor,” she said in the court document. “I developed bruises and since this attack and I have had some bleeding and spotting in my pregnancy and have been advised by my physician that I am threatened to miscarry the pregnancy.”

The woman repeatedly referred to this incident as an “assault” in the document. She reported the incident to police, but no charges against Azaiez have been filed.

In a text message chain attached to the document, the woman wrote to Azaiez, “No I will not get an abortion I will pay the consequences as you threatened me. This baby has a heartbeat. I will not kill it.”

“For the last time I am telling you please get an abortion you don’t know what you are getting yourself into,” Azaiez responded. “I will make you pay this you will not make me lose everything … Don’t make me go after you and make you pay the consequences for you and this baby.”

An attorney for Azaiez told Fox News that the allegations are not proven; they are not facts.

Interestingly, Azaiez was nominated for a Superintendent of the Year award in 2021 through the Texas Association of School Boards, according to the Weatherford Democrat.

Also notably, Jeremy Story, the father of a Round Rock student, was removed from an August school board meeting and later arrested after he “produced evidence that the board had covered up an alleged assault by the superintendent, Hafedh Azaiez, against a mistress,” the New York Post reports.

Accusations of forced and coerced abortions are common, with women saying they faced pressure from partners, parents, friends and employers. Frequently, coercion is coupled with abuse, and, in some cases, mothers and their unborn babies are abused or killed in other ways after refusing to have an abortion.

A new study from Lifeway Research found that 42 percent of men whose partners had abortions said they either “strongly urged” or “suggested” that she have an abortion. In contrast, 27 percent said they “suggested” or “urged” her not to abort her unborn child.

Research by other groups also has found that, for many women, aborting their unborn babies was not really their choice. In 2009, the Elliot Institute, an Illinois-based organization that researches the impact of abortion on women, found 64 percent of post-abortive women said they felt pressured to have an abortion, often from a spouse or partner.

Studies also have found high rates of violent abuse among women seeking abortions and pregnant women. Sometimes, abuse also is connected to a mother’s refusal to abort her unborn child. LifeNews has recorded dozens of crime stories in which pregnant mothers were abused or killed after refusing to abort their unborn babies.