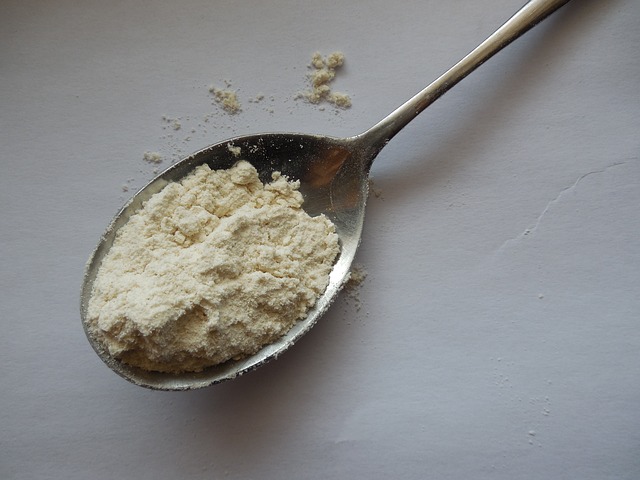 A Netherlands man was arrested on Febuary 21, 2022 in the deaths of four people and may have sold a suicide powder to at least 500 people via the internet.

Ximena, who was 19 years-old, (picture) died in February 2018 after taking the suicide powder.

Gerda Frankenhuis reported for De Telegraaf news that Tom de M. from Castricum was arrested on Wednesday evening on suspicion of involvement in four suicides and may have sold the suicide powder to five hundred people via the internet. According to Frankenhuis (google translated):

The police found the man after a report of criminal assistance with a suicide in Zeeland and a suspicious death in Breda. A major investigation was immediately started. It became clear that the persons involved had all taken the suicide powder that they had ordered via the internet. A postal package found led the police to De M. in Castricum.

Frankenhuis also interviewed Lawyer Sébas Diekstra who represents various relatives of people who have died after taking the suicide powder. Diekstra told Frankenhuis that in at least one case, the suicide drug appears to have been ordered from the suspect, he says. Frankenhuis stated:

“It is good to see that the Public Prosecution Service has also taken the matter seriously in this case and is investigating further. Hopefully it will also become clear how many people here have become victims of the provision of this poisonous and inhumane drug with which many young people have taken their own lives,” said the lawyer. “It remains horrifying to see that there are people who earn their living with a means of killing others.”

Recently I published an article by Randy Knol, the father of Ximena, who died in February 2018 after taking the suicide powder. Since then Randy has been working to ban the lethal suicide powder. Randy is the founder and chairman of the Ximena’s Butterfly Foundation.