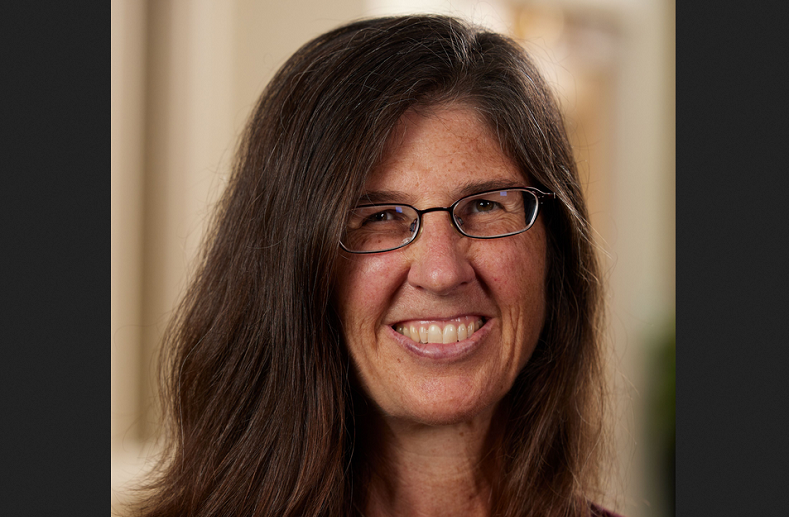 Minnesota law professor Laura Hermer recycled the flawed “every child a wanted child” slogan this week in an opinion piece that describes killing unborn babies in abortions as a “pro-child” solution.

Writing at the MinnPost, the Mitchell Hamline School of Law professor evoked sympathy for her pro-abortion argument by bringing up the potential suffering that a child and its mother could face from poverty, abuse, neglect and other causes. To Hermer, these are good reasons for aborting an unborn baby.

“What sense does it make to knowingly doom babies to a life of poverty and neglect in the absence of effective programs to support mothers and infants?” Hermer wrote.

One of her solutions is more support for families in need — something many pro-life advocates also are advocating for. But her other “solution” is allowing women to abort their unborn babies.

“The only person who should be permitted to choose whether or not to continue a pregnancy is the person who will bear primary responsibility to love, raise, and care for the resulting child,” Hermer wrote. “That is the pregnant person. No activist, religious institution, court, or state can make such a consequential decision for a competent adult.”

If women are not allowed to have abortions, she argued that their babies may be born into suffering. She also implied that their mothers may be neglectful or abusive, writing:

As all parents know, babies are utterly helpless and dependent on parents to love them and care for their every need. What happens when babies are unwanted? We know from studies of unwanted infants who were institutionally fed and housed but otherwise neglected that such deprivation, “can have a profound and lasting psychological impact despite subsequent environmental enrichment in well resourced and supportive families.” Children neglected in the home are also more likely to suffer lasting negative psychosocial consequences, including depression, anxiety, substance abuse, and insecure relationships.

As more evidence to support her argument, she pointed to research from the Turnaway Study, a widely-touted but flawed study by a biased group of pro-abortion researchers at the University of California San Francisco. The study examined women who had abortions and women who wanted abortions but were denied them, and found poorer maternal bonding, greater financial stress and more relationship problems among the women denied abortions.

However, Hermer did not mention that the same study found 96 percent of women who were denied abortions later no longer wished that they had had one, according to Secular Pro-Life. In other words, most mothers were glad that they did not go through with aborting their babies.

Hermer said both sides of the abortion debate share a common goal of creating a society with “wanted children with healthier starts,” which is true. But pro-life advocates recognize that unwanted children also are valuable, and suffering is not an excuse to kill another human being, inside or outside the womb.

Abortion activists like Hermer seem never to consider that abortion causes suffering, either. Unborn babies are killed in brutal, inhumane ways, sometimes being dismembered or poisoned to death. Often, mothers and fathers suffer from abortions, too, sometimes physically and often emotionally from the loss of their child.

Then, abortion activists like Hermer also fail to consider the child’s potential, the potential in every human being, to overcome the suffering that they inevitably will experience at some point in life. It’s natural to want to protect a child from suffering, but ending a child’s life before birth does not do that.

At least on one point, Hermer and pro-life advocates can agree. Supporting families in need is one way society can work together to make sure that every human being is treated with the dignity and value that they deserve.