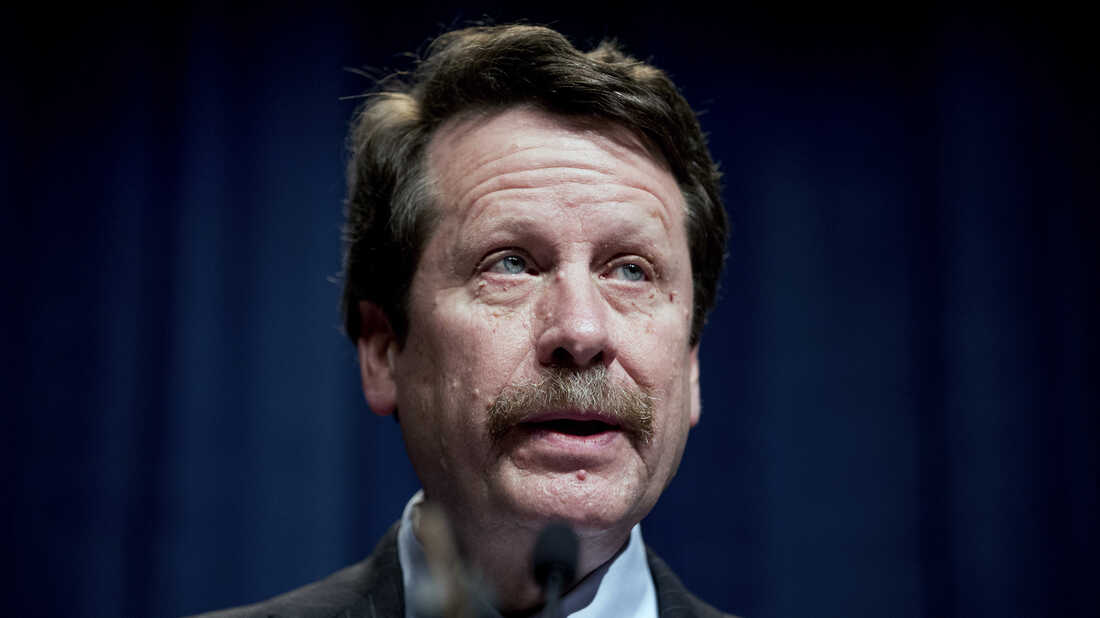 Ahead of an anticipated U.S. Senate vote on the nomination of Dr. Robert Califf for Food and Drug Administration (FDA) commissioner, the national pro-life group Susan B. Anthony List (SBA List) reiterated its opposition to Califf and urged members of the Senate to reject the nomination.

SBA List previously announced that it will score against the vote on Califf should his nomination advance to the full Senate. In addition, a coalition of nearly 50 pro-life groups spearheaded by SBA List sent a letter to the Senate citing Califf’s role in weakening safeguards on chemical abortion drugs during the Obama administration.

“Robert Califf showed extreme disregard for women’s health and safety and unborn lives during his previous tenure and failed to take responsibility when asked about his decision-making role in weakening chemical abortion drug safeguards. There is little doubt Califf will rubber-stamp the abortion lobby agenda and permanently authorize mail-order abortion drugs if confirmed to lead the FDA. We urge all members of the Senate to stand with women and children and reject this nominee.”