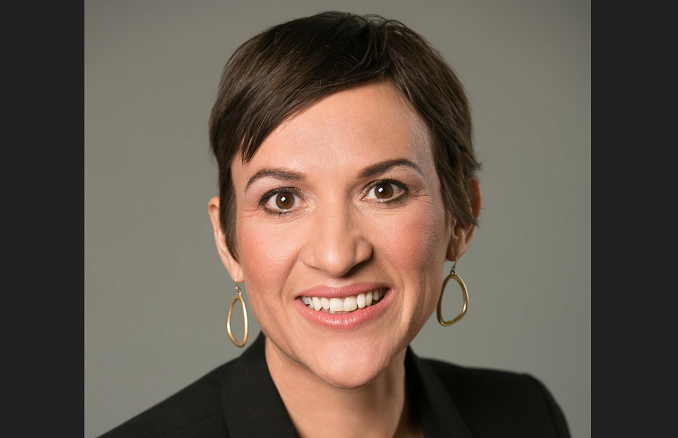 Planned Parenthood likes to portray pro-lifers as the bad guys for trying to save unborn babies from being killed in abortions.

And one of the ways the abortion chain does it is to claim that killing unborn babies in elective abortions is essential health care.

In an interview with the Las Vegas Sun, the new CEO of Planned Parenthood of the Rocky Mountains, Adrienne Mansanares, expressed her annoyance that some women have to travel further for abortions when states ban them.

“So for those states, I do worry about patients having to travel long distances,” Mansanares said. “And when folks have to come in from other states, they’re just faced with another level of fatigue.”

Texas has banned most abortions since September through its heartbeat law, saving thousands of unborn babies’ lives, and the Guttmacher Institute predicts up to 25 more states may ban abortions if the U.S. Supreme Court overturns Roe v. Wade, as many hope it will later this year.

Mansanares argued that these abortion bans will put a heavy burden on pregnant women because they will have to travel further and spend more to get an abortion.

“Often they had to arrange childcare. Half of our patients who are seeking abortion care are already parents,” she told the Sun. “So that really puts a burden on the public health system of those states where reproductive health care is accessible and legal.”

Mansanares’s Planned Parenthood affiliate covers parts of Nevada, New Mexico, Colorado and Wyoming, states that are unlikely to protect unborn babies by banning abortions. But some of the near-by states, including Arizona, South Dakota and Utah, likely will.

Right now, she said Planned Parenthood’s abortion facilities would not be able to do all the abortions for women in those states – meaning their laws would save unborn babies from abortion.

“As we plan out for the coming year, maybe the coming two years, we would not be able to meet the kind of demands being projected from other states,” Mansanares told the newspaper. “… It’s projected that patients coming from Phoenix, for example, may have to make that trip, or patients coming from as far as Mississippi or other southeastern states. And so we do worry about the capacity to meet those needs while also tending to our neighbors in the community in Southern Nevada.”

She said she “worries” for the pregnant mothers in the states where abortions will be banned.

But her worries are misguided. Abortions are not health care, experts say they are not safer than childbirth, and doctors confirm that women do not need them to be healthy. Many women will choose life for their unborn babies rather than travel to another state for an abortion, and pro-life organizations already are ramping up support services to help these families.

Women do not suffer when they do not have easy access to abortion, and even a widely-publicized study by abortion activists at the University of California San Francisco suggests this. The researchers found that 96 percent of women who were denied abortions, after five years, no longer wished they could have had one.

Abortion bans are not burdensome or annoying or dangerous for women. These laws protect unborn babies from being killed in abortions, and many mothers who once considered an abortion come to realize the unexpected joy that a child brings.