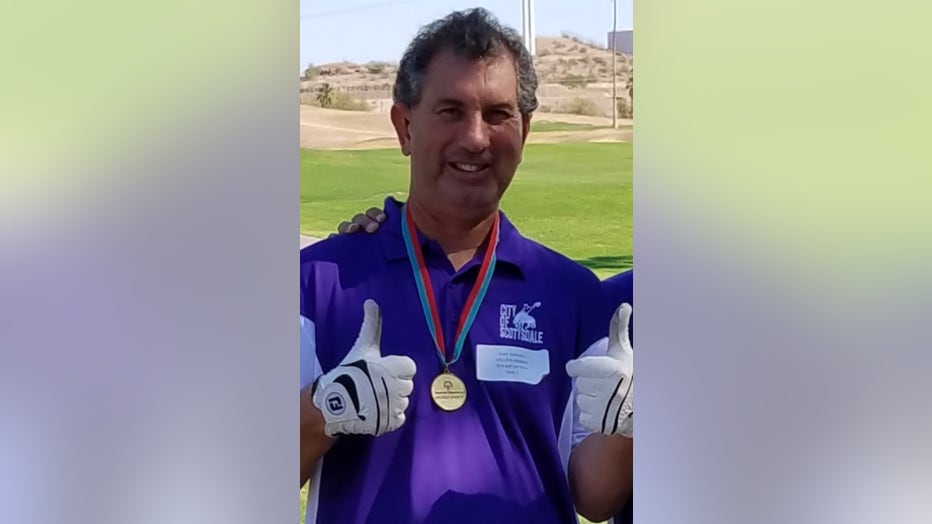 Conservative actor Chuck Norris shared his shock and horror this week after learning that one of his fans, a Special Olympics athlete from Arizona, was found murdered along the side of the road.

In a column at World News Daily, Norris mourned the loss of Scott Harkness, of Scottsdale, Arizona, a special needs athlete and advocate who brought joy to his community.

“My wife, Gena, and I were shocked this past week when we heard that 59-year-old Scott Harkness was gunned down in cold blood on Feb. 6,” Norris wrote.

The actor used the end of his column to argue against gun restrictions, but he began by honoring Harkness as a valuable member of society. Norris, who is pro-life, shared comments from Harkness’s friends and coaches about the impact that he left on so many people’s lives.

ABC15 (Arizona) reported, “Scott was well known and well loved. Friends would meet up with him at Zipps Sports Grill in Scottsdale almost every weekend. That is also where friends say he was last seen before being shot and killed.”

Anna Ellis, one of Scott’s former coaches for the Bobcats, explained about him: “How happy he was. I mean, he made you happy. He excelled in everything that he did. You will never, you’re not going to find a better athlete than what we had in Scottie.”

Jim Curry, recreation leader II, City of Scottsdale, said about Scott: “There were people that would come in here and bring him cookies on a regular basis, a couple of times a week. ‘Give these to Scottie; give these to Scottie.’ That’s the type of impact he had on these people.”

Harkness was active in the Scottsdale Adaptive Recreation Program, which provides services for people with special needs, as well as the city Special Olympics Team, the Bobcats.

Norris said Harkness also loved kickboxing and was a fan of his.

“Scott, like your beloved family, though we greatly mourn your passing, we will fight to keep your spirit, life and legacy living for decades to come,” Norris wrote. “You and your labors will not be in vain!”

Norris praised the man as a model citizen and condemned his murder.

It is not clear what the possible motive may have been for Harkness’s murder. Police arrested suspect John Merryman, 38, of north Phoenix, on Friday, according to the Arizona Republic.

“Scott was a great American and a model citizen,” Norris concluded. “This senseless crime should have never happened, just like so many similar murders every day across our country.”