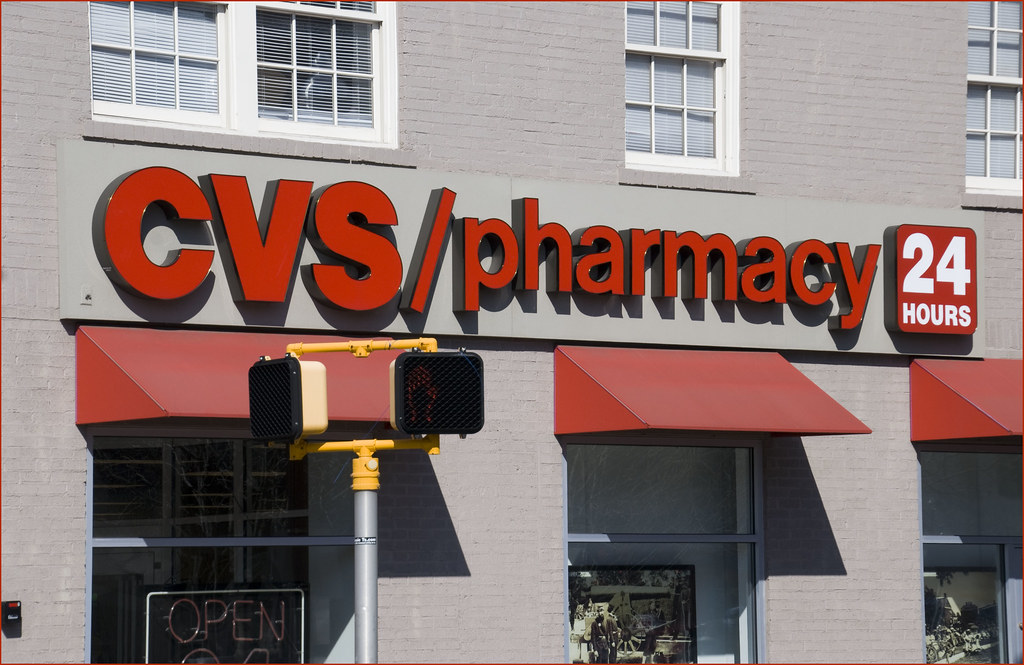 A former CVS Pharmacy nurse accused the company of religious discrimination this month after she said she was fired for refusing to fill prescriptions for contraception that may cause abortions.

Strader said she made her Christian beliefs very clear when she was hired by the CVS Pharmacy in Keller, Texas more than six years ago. Before starting the job, she asked for a religious accommodation not to prescribe birth control, and the company agreed to accommodate her beliefs, according to the complaint.

Strader said she worked at CVS for more than six years without any problems. Then, on Aug. 26, 2021, the company told all nurses that they must “perform essential services related to pregnancy prevention,” her lawyers said.

A few days later, Strader said her manager told her that she did not have a religious accommodation on file with the company – something that “surprised and alarmed” her, according to the complaint.

After about a month, she said she received her first warning that she would be fired if she refused to comply with the new company policy. She asked the company for a religious exemption, but she was fired on Oct. 31, 2021, her lawyers said.

“After firing her, CVS claimed that she never requested a religious accommodation and that accommodating her would cause CVS undue hardship,” her lawyers said.

They accused the company of discriminating against Strader in violation of the Civil Rights Act, “derid[ing] her religious beliefs and pressur[ing] her to abandon them” before firing her.

CVS Pharmacy did not return requests for comment from several news outlets covering the story.